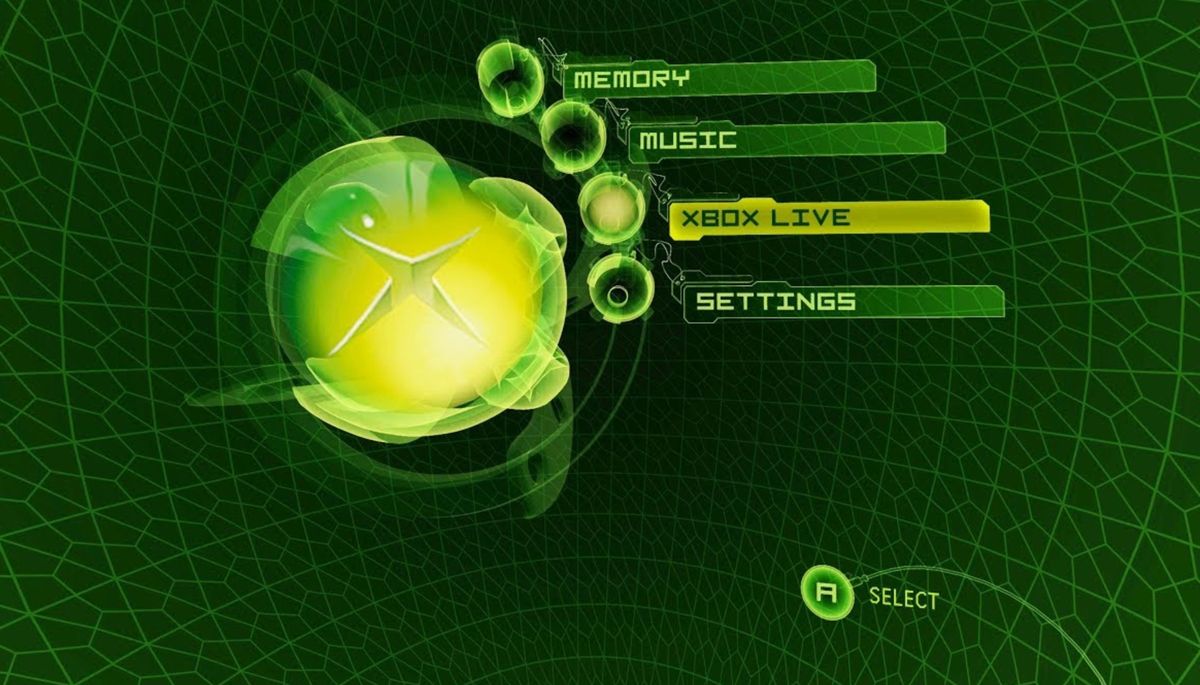 From the dawn of the internet, we’ve heard many stories of people doing things they should not be doing. Some of them receive great rewards for their achievements, whether these are personal satisfaction or the joy of achieving the “impossible”, while others simply manage to engrave their names or their story in internet history. This is a tale about the second group of people: a tale about the tribute of some dedicated gamers to Xbox Live and Halo 2.

Let’s go back to the now distant 2010. Microsoft had focused entirely on the ecosystem it had built around the Xbox 360, which was also the most popular console of that time. The original Xbox console, released in 2001, was still active in the gaming scene, with fully supported online services. That was until April 2010, when Microsoft decided to end Xbox Live support for the first console entry in the Xbox family, moving the online services entirely to 360.

While online services on the original console did not record large numbers due to the relocation of most of the fanbase to the Xbox 360, there were still some loyal supporters of the original version of Xbox Live, concentrated primarily on Halo 2 Multiplayer. It’s April 14 and the time has come for the online service servers to go offline. One would expect that there would be no players online, since Microsoft had warned about the deactivation of the service. Of course, this expectation was far from what really went down.

As most gamers said their final goodbyes to their favorite multiplayer titles for the original Xbox, such as Battlefront 2 (2005) and Crimson Skies, some disobeyed Microsoft’s warning and continued to play online unbothered. Despite the official deactivation of the Live servers, Halo 2’s Multiplayer servers remained online, so those who were not logged out could continue to play Halo 2 as if nothing had changed. Except for one small issue: if for some reason their console was disconnected from the Xbox Live services, that would be the end of the line for their console’s online capabilities. You see, while the main Xbox Live servers could not go offline since players were still connected, the log-in servers had been switched off.

Those who managed to deal with the unexpected problems that came in their way, such as their console overheating after a few days, or being logged out of their Xbox Live account by Microsoft, managed to keep Xbox Live in life support. 12 days later, 14 people managed to overcome the server shutdown: Noble 14, as they have been passed on into internet legend.

The most remarkable thing is that they did do all that to simply make a statement against Microsoft, or just for the sake of doing it. The 14 people who managed to stay online did so as a tribute to Bungie and their favorite title, Halo 2. After 12 days of non-stop Halo 2, with some of them livestreaming their online games, these 14 people had managed to form their own small community and had become the best of friends.

We will keep playing until we are all forcibly removed. It could be by Microsoft, Bungie, our Xbox’s overheating, or just lagging out. Not for competition, not for a prize, but for the love, and memory of Halo 2.

I want to thank everyone that I’ve played with in the past few days, this is by far my favorite memory in all my gaming history

Initially, Microsoft did not try to oust those who remained online. Instead, they tried to entice them to move to 360 by giving them codes for the Halo Reach Multiplayer Beta. This strategy did not convince many, but it did manage to start reducing the numbers. Then, it was time for technical problems to start showing up. Overheating, internet disconnects, and even a few sign outs from Microsoft managed to reduce the original Xbolx Live population all the way down to 2 people. On May 10th, about a month after the service was scheduled to shut down, the only ones left online were Agent Windex and Apache N4SIR.

Until that day, at 4 pm, Agent Windex was disconnected from the game. He said goodbye to his partner on this trip through the Bungie forums with the following message:

I just got kicked off guys.
Good Job Apache, your the last one.

Apache N4SIR managed to maintain its connection to the game, although alone he had little left to do. His stream chat urged him to play the Halo 2 campaign and then log out, closing the first chapter of Xbox Live in a fitting way. A few hours later, at 11pm, Apache lost its Xbox Live connection.

And just like that, with a historic tribute to their favorite game, 14 gamers who previously had nothing to do with each other came together to say the final goodbye to Xbox Live 1.0. This story proves the social impact of online multiplayer games, as Halo 2 managed to become a link for those who had a passion for the subject and unite them in the most unexpected way, forming the even more unexpected Noble 14.