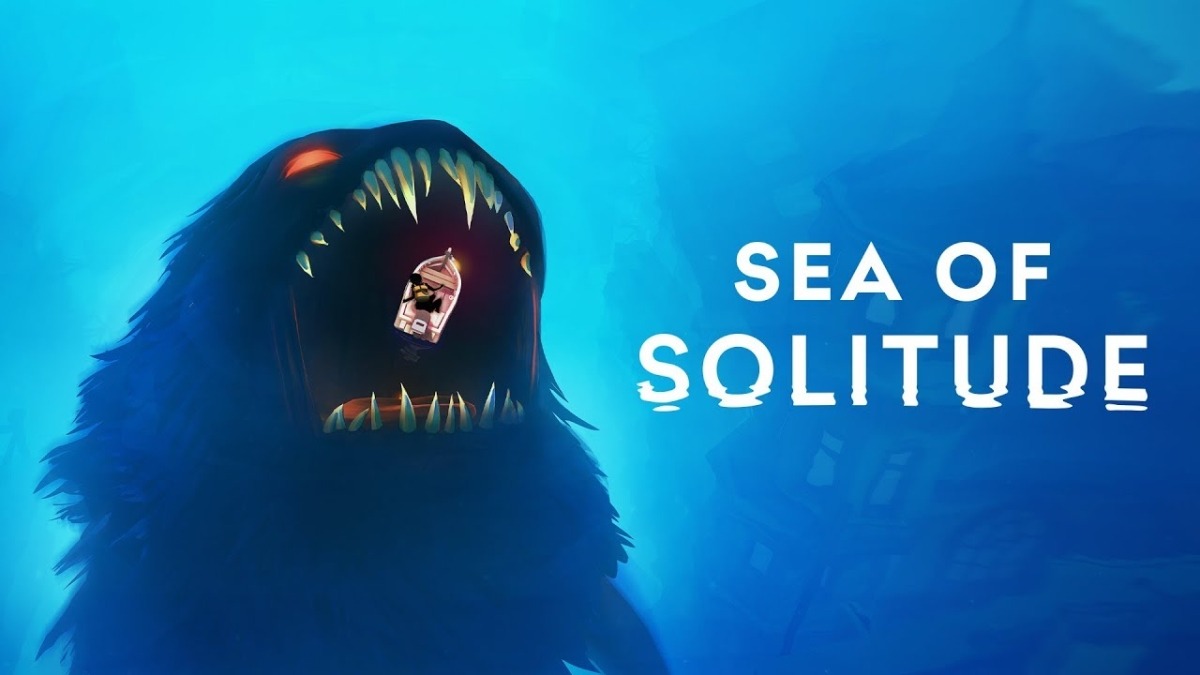 Mental health is a hot topic in today’s world. More and more businesses are giving seminars, hiring experts, and employing mental health coaches. Through Sea of Solitude, there is now a modern and unique way of approaching difficult subjects such as loneliness; with creators like Jo-Mei Games bringing it into the spotlight. While the correlation between gaming and mental health is a rich (and heated!) debate; it’s usually a pretty lopsided argument, whether or not gaming causes mental issues or violence. Sea of Solitude flips that conversation upside-down in 2019, by making mental health, depression and loneliness the game’s focal points. More recently, in March of 2021, Jo-Mei Games took their passion project and released a Nintendo Switch exclusive Sea of Solitude Director’s cut of the game. EA-games as a publisher is also swapped out for Quantic Dream.

We’re sitting down with Cornelia Geppert today. With her career in illustration, character design and concept artistry, she has worked with companies such as Ubisoft and BMW. Cornelia partnered up with Boris Munser to start their own game studio in 2009, Jo-Mei Games. She now works as its CEO, as well as being responsible for the creative direction of its games. In Sea of Solitude, she takes the stage, front and center.

What do you find most special and appealing about Sea of Solitude?

C:  I think it’s all in the different types of loneliness we portray and at the same time having such big mysterious adventure to immerse in. This is something very special in my opinion, that players don’t find often in games. It’s loneliness through social exclusion, loneliness within relationships and loneliness through mental health issues. All of this we portray through concrete stories and examples. And we packed all this into metaphors as huge monsters and a flooded city to explore.

What was the main source of your inspiration and how challenging was writing the story?

C: The main source was my private life and a toxic relationship I was in during almost the whole production. It was a great muse for the game but also a big hindrance as I was in a lot of turmoil throughout the development of Sea of Solitude.

Did you find the process of transferring the game on Nintendo Switch tricky and demanding, and how do you feel about it?

C: For the Programmers it was a LOT of work. Our game has nearly no textures but a lot of models etc. It was the first time we ported a game to Switch. But now we are super happy as we know how to do it and can prepare for it already at the start of our new games production so it will be a lot easier to develop the game for all kinds of platforms!

Sea of Solitude: The Director’s Cut

What are the main differences between the original edition of Sea of Solitude and The Director’s Cut?

C: I was very happy with Sea of Solitude when it came out as I am so proud of what we achieved with our first complex, big, story driven console game (we developed free-to-play browser games before getting on SOS)! But I also knew that if we didn’t have to learn so much throughout the development, we could have created a smoother experience. This is why I was so stunned when QD approached us and offered us exactly this!

We slimmed down the amount of spoken words A LOT, as my initial vision of Sea of Solitude was almost without words. We refined the script itself, we hired a writer to go over my initial writing and find better wording. It was my first work as a writer so it was a blessing to see how a trained writer tackled the script.

We recorded with a completely new cast of voice actors as people criticized the voice acting often. Quantic also recorded the voices in many languages and not just English as in the original version! We polished the controls and animations so people can explore the flooded world much more smoothly.

We refined the cut-scenes, added more closeups with the help of Quantic Dream so people can connect even better with the characters and we tried to address gameplay issues like clunky enemy behavior and too repetitive situations etc, so that more people could enjoy SOS!

We also added Switch specific features like the photo mode or the usage of the Gyro.

What should players -both new and experienced ones- expect from the Director’s Cut edition of the game?

C: A lot of fun and adventures in a beautiful breathtaking world with lighthearted gameplay and deep emotions!

Do you believe that this transfer to Nintendo Switch will help the game attract a new audience?

Has it crossed your mind to carry Kay’s story on in a new game or maybe create a new game within the universe of Sea of Solitude?

C: If I would answer, I would already say too much hihi. Stay tuned 😉

What are your main targets for the near future? Maybe a new game not related to the Sea of Solitude universe?

C: We have a lot of ideas! I hope to be able to share with you some news about our next games soon!

Stay tuned here at BGeek for more Revelations in the future; as well as updates about new games that Jo-Mei Games dreams up! Sea of Solitude: The Director’s Cut is out now, obtainable exclusively for the Nintendo Switch for €19.99. Let us know what you think about it in the comments! Or go check out our review for Little Nightmares 2, a game with a similar atmosphere!