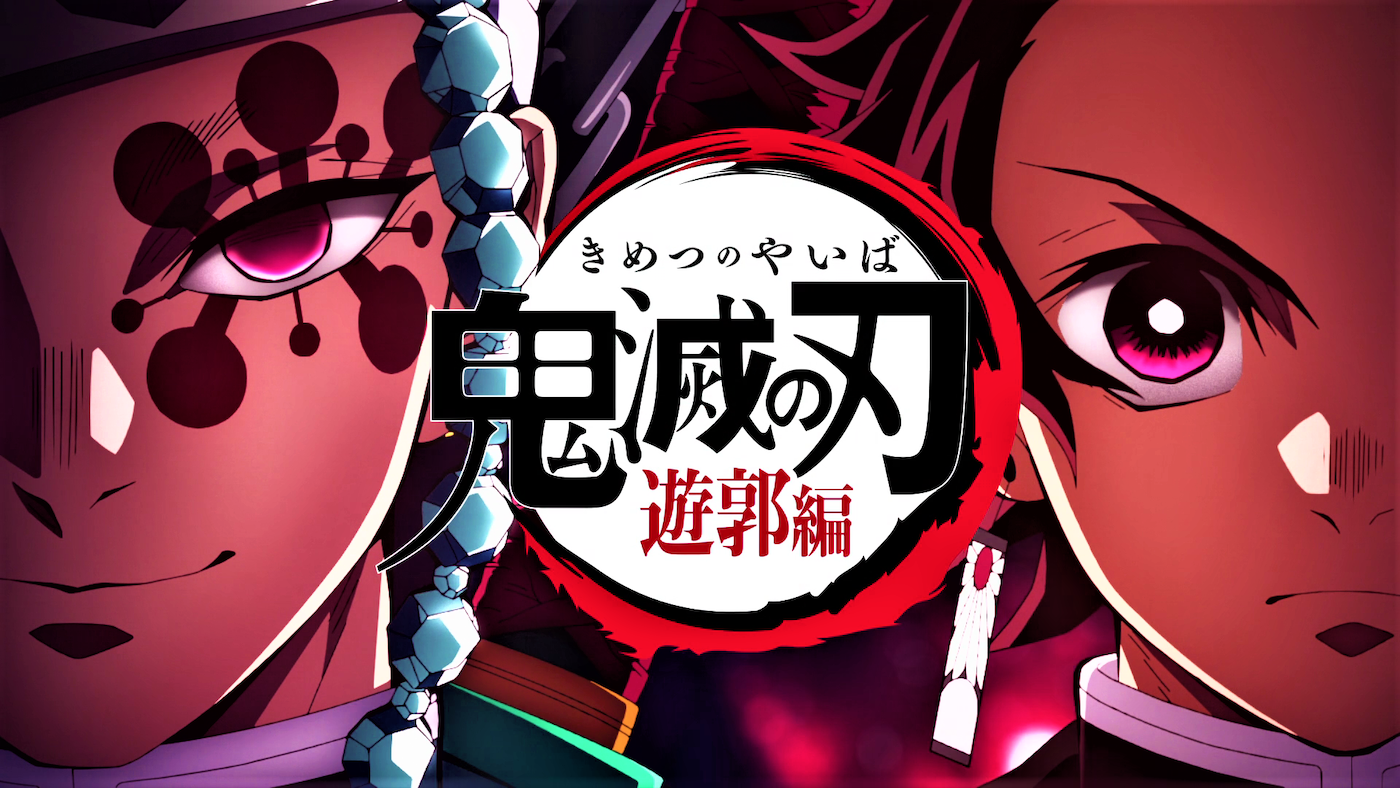 Winter is no longer coming, it is already here and it has brought us anime goodies! We’re kicking off the new year with some highly anticipated releases like AoT and Demon Slayer. Let’s take a look at what this season has in store for us. For full lists and release schedules you can check out AniChart or LiveChart. As always though, you can count on us to provide a summary of what we think will be your next anime addiction.

Based on a manga series. Tanjiro Kamado, a responsible teenager with a strong sense of smell and a rock-hard head, trains to become a demon slayer after his family gets slaughtered by a demon. Only his younger sister Nezuko survives but has been turned into a demon herself. Convinced he can find a way to turn her back into a human, he trains hard to join the Demon Slayer Corps. He hopes to find the answers he is looking for while carrying out missions and taking out demons.

In the Land of Leadale

Based on a light novel series with manga adaptation. VRMMO-RPG “Leadale” has become very popular in Japan. Keina Kagami is a young girl on life support but uses the game from her hospital bed to interact with the world. When her human body dies during a power outage, she is reborn in Leadale. It seems a lot has happened in Leadale in the meantime.

Based on a manga series, this story revolves around Musashi during Japan’s Sengoku period. The country is ruled by demons, and samurai have become taboo. Musashi works as a miner, brainwashed into believing he has to work for their saviors, the Oni. He holds a special power however, and wants to confront the demons.

This Sci-Fi anime, based on a manga series, was supposed to release in October 2021, but got pushed back to Winter 2022 after the first episode aired. The protagonist Reito Mizuhara is put into cryostasis, waiting on a cure for his rare disease. He wakes after five years to find out 99,9% of the world’s male population has died due to a virus. He also appears to be one of the few men to actually be immune to the virus and thus has to participate in a breeding program to repopulate.

The Strongest Sage with the Weakest Crest

A light novel series with manga adaptation, The Strongest Sage with the Weakest Crest follows Matthias, who is the strongest sage, limited by the weak crest he was born with. He decides reincarnation is the solution to becoming stronger. Although he’s reborn as a strong young boy, the new world he’s in still thinks he’s set up for failure. He’ll have to prove them wrong.

Based on a manga series. Wakana Gojo, a high schooler, loves to make Hina dolls, which turns him into an outcast. But when popular girl Marin Kitagawa sees him sewing clothes, she asks him to create cosplays for her. Although he has no experience with full-sized human bodies, he agrees.

How a Realist Hero Rebuilt the Kingdom (Part 2)

Read what it’s about in our Anime Summer 2021 article. Despite everything, now our hero breaks the ban on war to defeat a military dictatorship.

This OVA will be followed by a video game by Bandai Namco. The story focuses on Haru Yamato, who wants to become a futsal player after seeing Tokinari Tennoji represent Japan in the U-18 World Cup. He thus joins the Koyo Gakuen Futsal Club and meets his new teammates.

Requiem of the Rose King

Based on a manga series, which was loosely based on Shakespearian plays, the story follows prince Richard III. During a time where England is torn between the Houses of York and Lancaster, the young prince battles himself.

Based on a manga series from 2009, the story takes place in a post-apocalyptic world where humans were almost driven to extinction by giants called Titans. They’ve been able to survive however by locking themselves up within enormous walls, meant to hold the Titans out. That is until two Titans are able to break through. The protagonist, Eren Yeager, loses his mother during the breach, but manages to escape himself. He swears revenge on the Titans and enlists in the Survey Corps with his friends, Mikasa & Armin. Things grow more interesting when Eren discovers he can turn himself into a Titan…

Based on a manga series. Miyano spends his days reading boys’ love manga, but his dream world is about to become reality. In the middle of a fight, he meets high school senior Sasaki, who wastes no opportunity to get to know Miyano better.

Based on a light novel series, with a manga adaptation. The small Kingdom of Natra has recently fallen into Prince Regent Wein Salema Arbalest’s hands after the king fell ill. He seems to be a genius and very capable, aided by the beautiful Ninym Ralei, but secretly wishes to escape from his duties.

A light novel series with manga adaptation. Bisco is a wanted criminal, but he is the only one who can save Japan, which has been turned into a wasteland. He goes on a search for a legendary mushroom – Sabikui – said to devour rust. He’s joined by a giant crab and a doctor on a quest to save the land.

Based on a manga. Assassins Chateau and Ryang-ha face off, but instead of becoming enemies, Ryang-ha begins following Chateau around. They eventually start to cooperate. When they learn their pasts are intertwined, things get even more interesting.

Based on a light novel series, with a manga adaptation. Hajime Nagumo, a high schooler, gets transported into a fantasy world with his classmates. Everyone seems to have gained powerful magical abilities, but Hajime is only able to achieve the most basic things. After his classmates abandon him, he manages to learn and get stronger, meeting several interesting “people” along the way.

The Case Study of Vanitas (Part 2)

If you watched part 1 during the summer, you are already getting treated to the second part. Tune in if you like vampires.

This OVA follows Mikoto Shiratori, who was a child prodigy at badminton. He never recovered from a major loss during high school though, and now works as a salaryman for the Sunlight Beverage company. But he is still playing badminton on the side.

The final season of Fruits Basket aired in 2021, but the backstory of Tohru’s parents wasn’t fully explored until now. This movie will focus on that, and is said to also include new scenes with events taking place after the anime’s story.