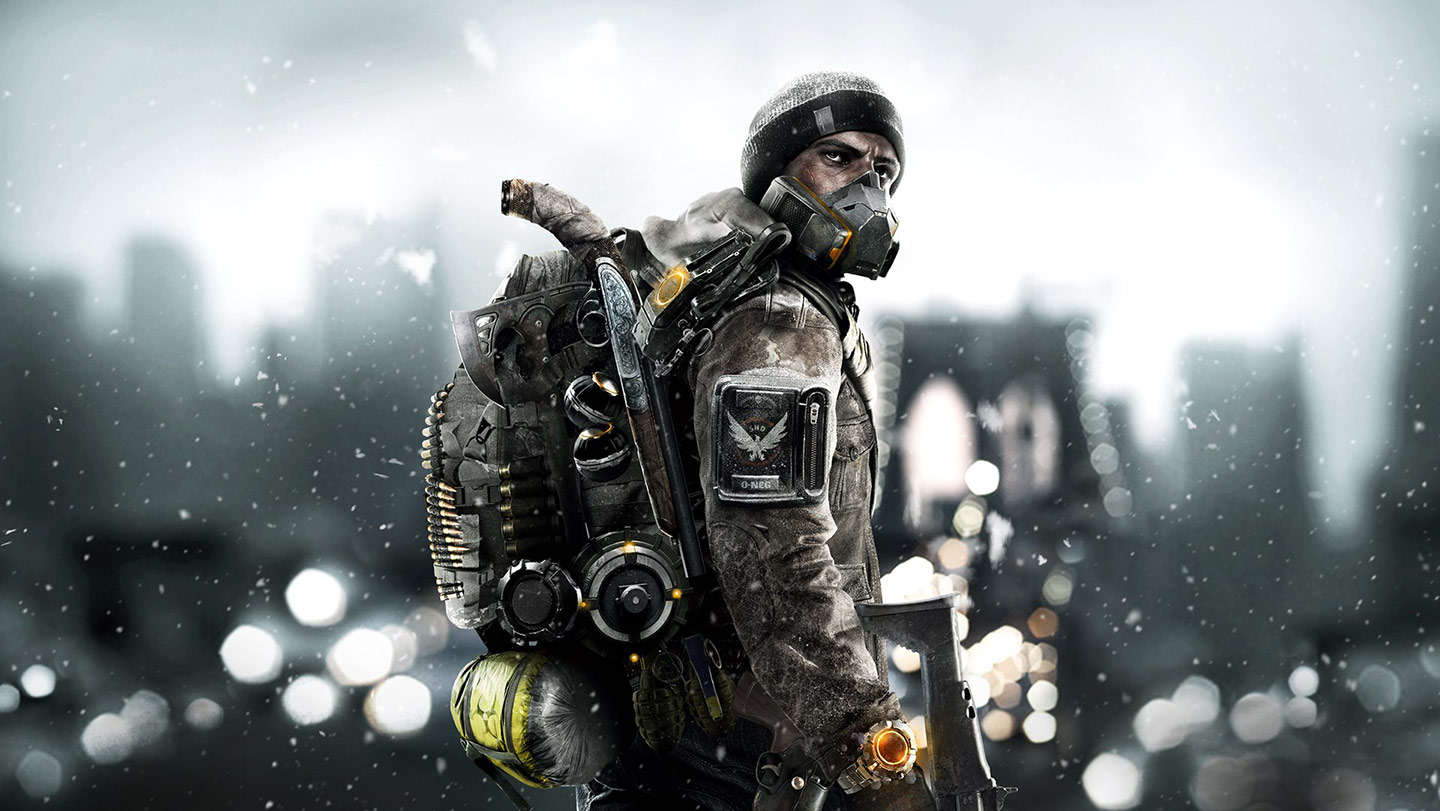 Tom Clancy’s The Division, despite not being the success story we all hoped it would be a launch, has a quite compelling story if you think about it. Remember when we used to go on and on about how its plot resembled an action movie? Well, that’s what we’re getting. And our expectations sure are high once again.

Starring Jessica Chastain (Molly’s Game) and Jake Gyllenhaal (Brokeback Mountain), The Division takes place in a crisis-struck New York City, not so disconnected from how NYC is today. To be precise, a deadly and highly contagious virus (rings any bells?) is spread through the use of paper money that change hands on Black Friday. By the time the Christmas holidays come around, society has been plunged into chaos. A special trained civilian task force attempts to gets the situation under control.

Rawson Marshall Thurber, known for «Skyscraper» and his upcoming Netflix movie titled «Red Notice», will be directing the movie. Ellen Shanman (Tiger & Bunny), along with Thurber are in charge of adapting the script for the big screen,

According to IMDB, “The Division” is in pre-production, and if all goes well, the producers are aiming for a 2022 release. The movie will be available exclusively on Netflix, following the latest trend in the cinema world, with movies skipping theatrical releases entirely, in favor of streaming services, due to the pandemic.