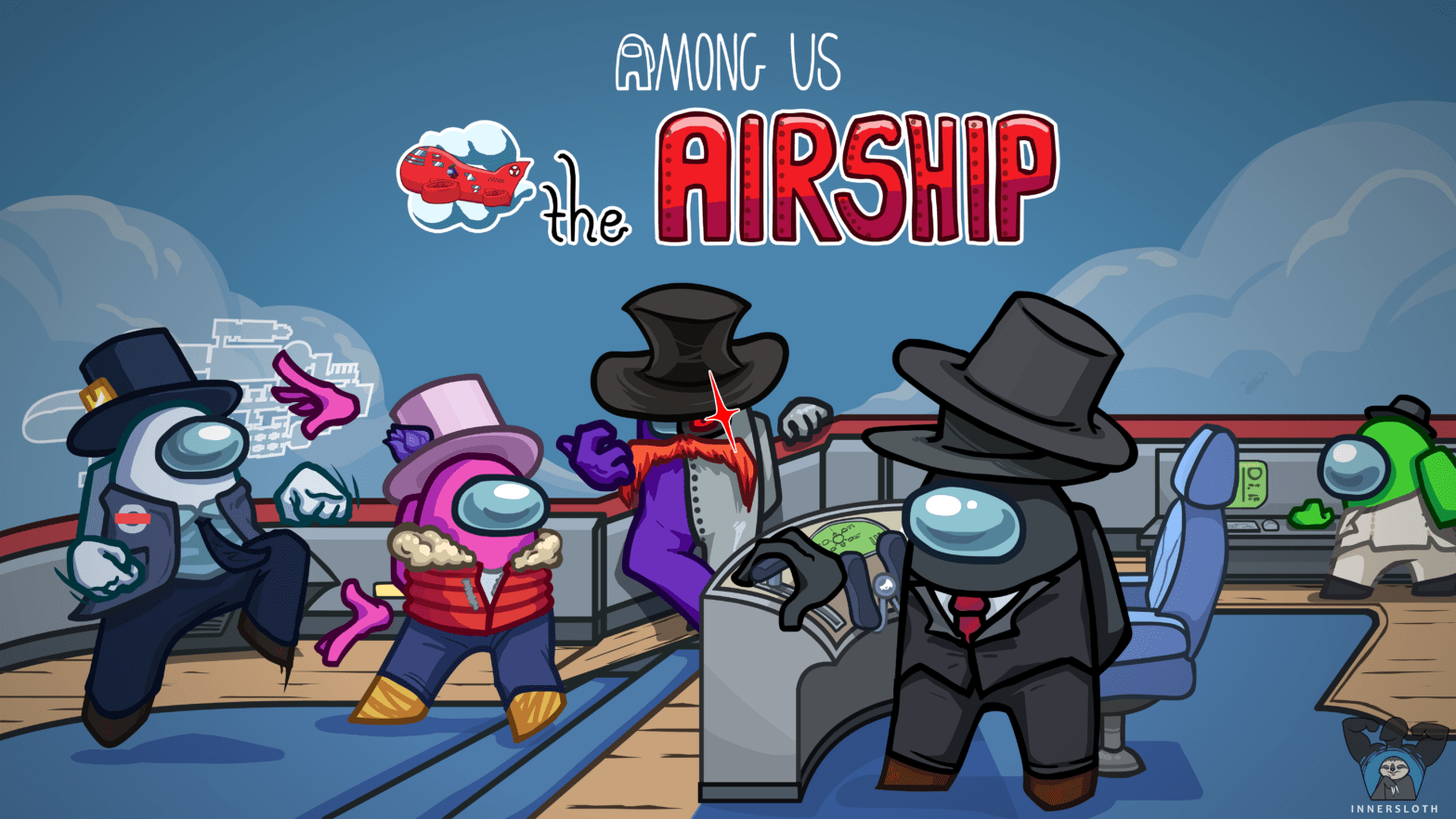 The free update will also bring a new account system to Among Us.

InnerSloth has finally revealed the release date of the new map for Among Us and it is no later than March 31st. Along with the brand new Airship, the update will also bring new rooms, a variety of new tasks for crewmates, new ways to navigate the map, such as stairs, and the ability for each player to choose their starting room in each round.

The new Airship map was originally revealed during the Game Awards in December, as well as through the Reveal Trailer that follows.

At the same time, the new update will add a new account system which will help with game moderation and reporting. This is also the reason why the release of the Airship map was delayed considerably, according to a corresponding post over on the studio’s blog. Recognizing the problem of toxicity, InnerSloth also said they wanted to take the time to carefully implement the accounts, stating:

“A proper moderation system is extremely difficult and time consuming. It’s not as easy as having a ‘report’ button and having an algorithm ban someone after a certain number of reports”.

Finally, the upcoming update may bring new, free hats for loyal Among Us players. However the creators have not confirmed anything of the sort yet.