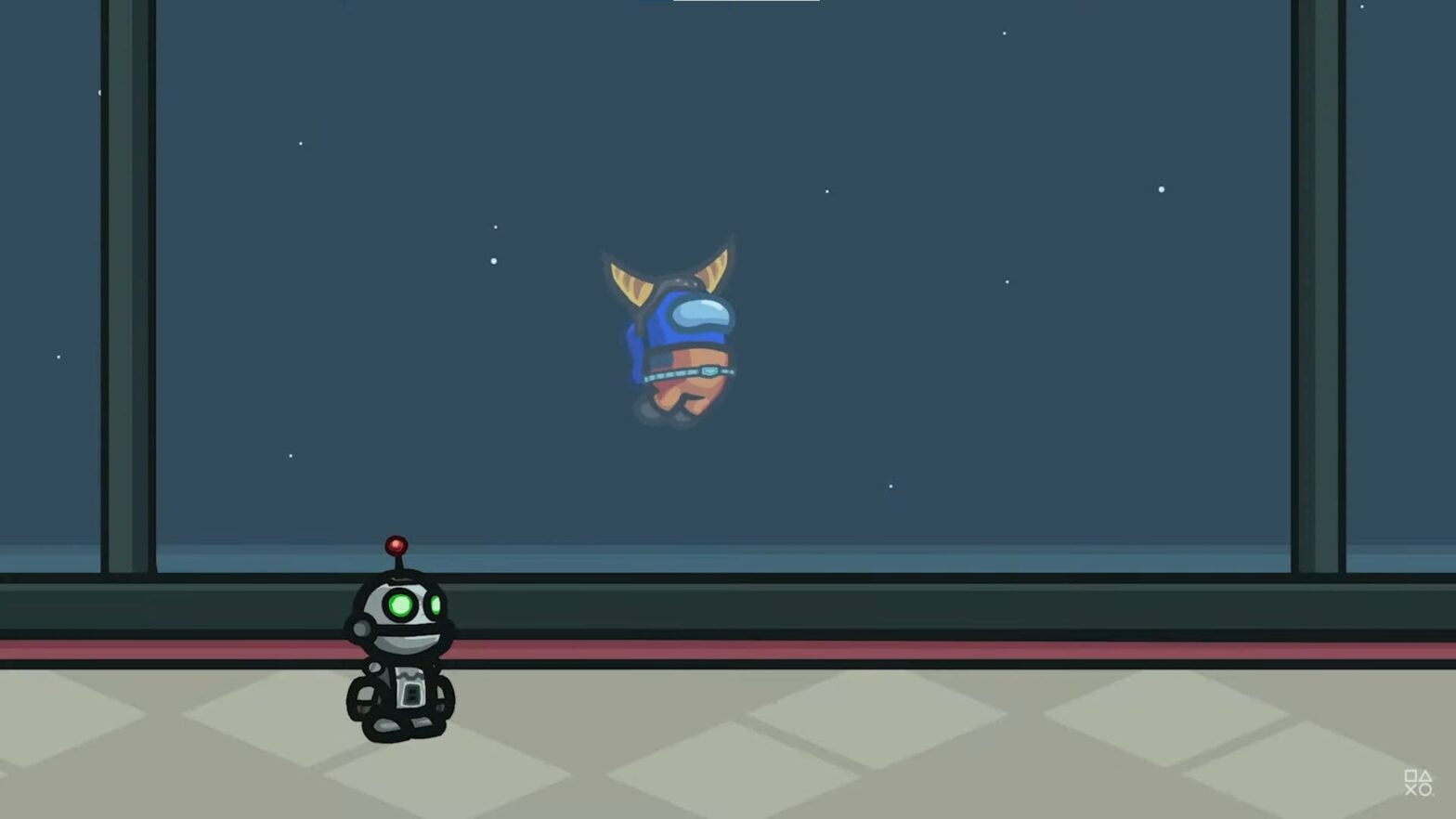 The game will be accompanied by exclusive Ratchet & Clank content.

After the long awaited release of its new map, Among Us strikes again. The successful and popular multiplayer game will be released for the PlayStation 4 and PlayStation 5 sometime this year, according to a Sony announcement during Thursday’s State of Play presentation.

The game will continue to support crossplay and online multiplayer. That means players can have fun with their friends regardless of the platform they’re playing on. However, PlayStation players will be the only lucky ones to have access to exclusive content from the popular Ratchet & Clank videogame series. Players will be able to unlock a Ratchet skin and hat and a mini Clank as a pet.

Among Us coming to Playstation is no surprise

Although InnerSloth first released Among Us back in 2018, the game skyrocketed to the top of Steam’s sales in 2020. It was also named the most popular mobile game of the year. However, the game was not released on any gaming console except the Nintendo Switch in December. Two days later, Microsoft confirmed that the game is to hit Xbox consoles in 2021. Now, we know it’s on the way for PlayStation consoles as well.