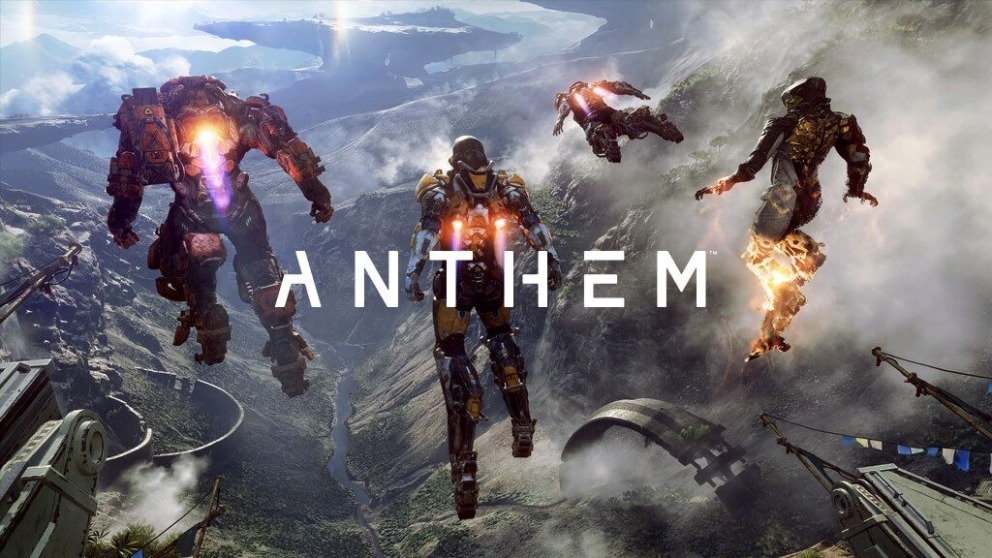 In a message posted on the official BioWare website, Christian Dailey announced that the Canadian company will stop the process of designing and producing the new update for Anthem.

Anthem Next, as Christian Dailey called it, aimed to improve technical issues. While it would also introduce new content for players in the Anthem community.

Finally, he adds that the game servers will remain active so that Anthem can function normally.

By clicking HERE you can read the official announcement about the title of BioWare.

But what went wrong with BioWare’s Anthem?

Overall, BioWare is in a mediocre stage over the last decade. The stability that characterized the studio so much in the previous decades is missing. As a result, all of this reflects perfectly in the titles that they release over the years.

Anthem, unfortunately, was no exception to the rule. The game followed the troubled course of Mass Effect: Andromeda. Of course, the problems for Anthem were not so tragic, compared to those of the aforementioned title. This does not mean, however, that the game was not stigmatized by the wrong guidelines given and the lack of right decisions made.

The Canadian studio’s latest title was hailed by a large portion of audiences and critics, as an imaginative but empty idea. The game, more specifically, did not offer anything substantial in terms of story. While the activities that the players can participate in, are repetitive and monotonous.

Of course, we have to mention that the studio tried to support the game! With various patches and updates, they managed to correct many performance issues. While at the same time, they enriched the story with various events and activities.

Unfortunately, Anthem has become a prey of the fashion of the times. Which means, most of the video games that gaming industry produces, should match to a certain kind of mold. And the sentence above, refers specifically to the model of multiplayer or live-service games.

All the of above, led to the results that we all are aware of today. Without a proper preparation and planning, failure isn’t that far ahead. In conclusion, it’s sad, because if there were no interventions from EA and the vision was clearer, maybe we would be talking about a title that really had something special to offer.