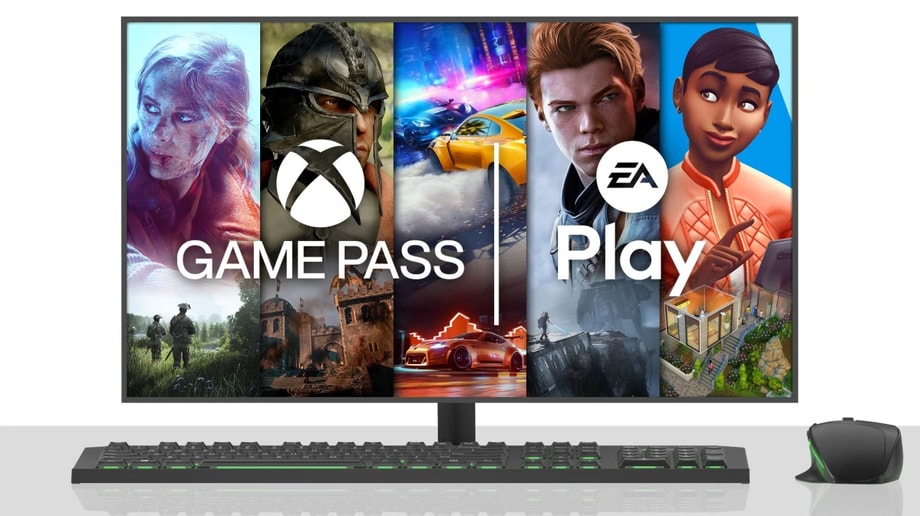 In December Microsoft announced a delay for EA Play for Game Pass PC. Because of that Console gamers have been enjoying EA play while we had to wait for an official release date. Now it’s finally here and I’ll guide you through the steps to set it up.

Microsoft is on a roll! This news combined with the Game Pass March announcement is pure joy for a Game Pass gamer.

EA Play adds an impressive list of games to the library. More than 60 of EA’s biggest and best PC games like Star Wars Jedi: Fallen Order, FIFA 20, Titanfall 2 and Need for Speed Heat, as well as titles from some of EA’s most popular franchises like Battlefield, Madden NFL, Command & Conquer, and The Sims.
On top of that Star Wars: Squadrons is immidiatly available on EA Play for Games Pass PC.

In order to use EA Play you need to download the EA Desktop App and the Xbox App.
Xbox provided us with an instruction video to set up everything. Or read on below for a step by step walkthrough.

Sign-in to your EA Account or create a new one.

The Xbox app will provide instructions during the setup progress so you can download your first EA Play for Xbox Game Pass PC game.

After downloading the App and connecting your accounts; feel free to browse and download your next game.

You can get Game pass for PC as a separate package if you don’t own an Xbox Console.
Or if you own and Xbox Console and pc; get Game Pass Ultimate to activate the service on both platforms. Some games even support cross-progression and/or cross-play.