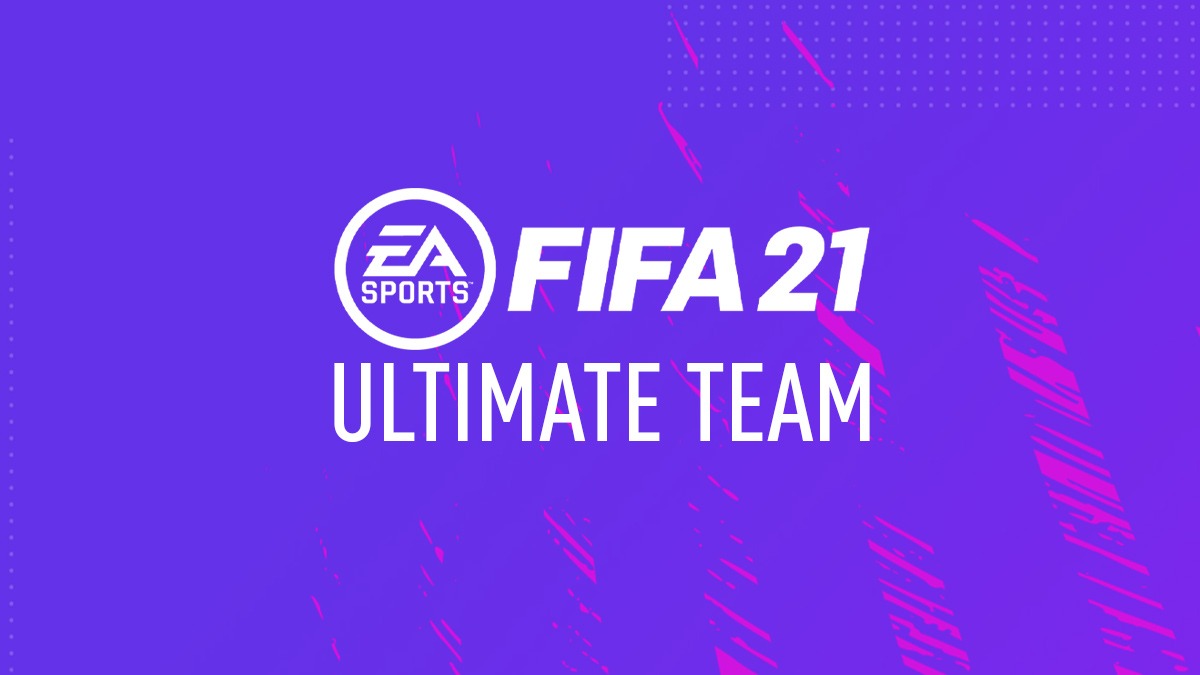 EA seems to be caught up in another scandal; this time an employee is considered to have sold rare FIFA Ultimate Team cards for thousands of real-life dollars for his own financial benefit.

The suspiciuous activity was detected through some comments on Twitter. It seems that the employee in question had been using a developer service that allowed them to give in-game items to players. This service serves as a means of apology of the company to the players in case of technical difficulties, loss of items or for sending items for advertising purposes to Influencers. While the items distributed through the dev service can usually be detected, the items do not seem to be so large in quantity as to alter the in-game digital economy.

FIFA Ultimate Team is one of the best sources of revenue for EA, through the cards used to acquire new players for the teams. These cards can be bought either with in-game money or with real money. This mode has been around for several years and some players continue to buy the yearly FIFA release just to play FUT.

After discovering the problem, the company made the following comment: “Earlier this week, we were made aware of suspicious activity related to highly rated content in FIFA Ultimate Team. We learned that FUT items were granted to individual accounts that did not earn them through gameplay… Our initial investigation shows questionable activity involving a very small number of accounts and items.”

It’s interesting that EA is in the spotlight again for financial reasons, where although it seems this time it was not them who caused them but rather, their negligence. In the past, EA has been involved several times with problems related to internet economy, such as microtransactions. The company seems to be trying to solve the problem as in the past it also had problems with third-party sellers exploiting their products. The community, in particular, is unhappy as the players feel it’s unfair that someone can have access to products they grind for or pay for with their hard-earned money through controversial avenues such as this.