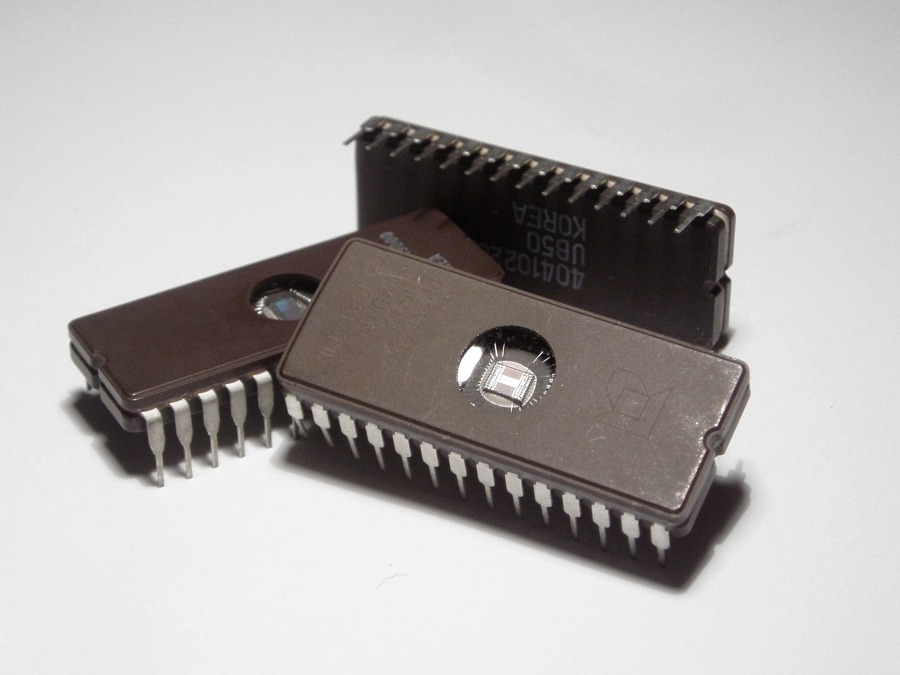 The rise in prices of all devices, such as TVs, mobile phones, toys and cars, is pretty predictable. This is due to the global shortage of semiconductor chips and the problems they face in their production. This issue is not recent as it has started almost from the beginning of 2020. But it has got much worse since then.

What are semiconductor chips?

Semiconductor chips are the basis of all electronic circuits, used worldwide in all devices and machines. They are made mainly of silicone; adding electrical circuits and transistors. These chips allow the storage and management of electrical signal information.

The problems with semiconductor chips

The problem is actually exacerbated by the pandemic and has 4 main aspects:

The difficulty of production

Semiconductor chips are initially created in installations that are usually worth millions and operate 24 hours a day. Production time averages about of 3-4 months at best, to create a few million chips which should achieve their required success rate. Also, their production consumes vast amounts of water and electricity. It’s a very fragile process that can be damaged by the smallest incident.

So in turn, the flagships of the chip market make their own moves to evolve alongside the market. Apple, as the largest chip market company, will obviously be the first to receive supplies and remain in production. This move is reasonable, as the lack of chips from last year resulted in the delay of the iPhone12. Samsung on the other hand is the second in the market. Samsung states that the release of her next high-end smartphone will probably be delayed due to this problem.

With this current state of the market, all countries are chasing the development and creation of facilities in order to solve the problem. This way, they will at least have movement of chips in their own market.

When we read about Nvidia, Intel and other companies, it concerns the companies that have designed their own products, but need the semiconductor chips for them. The largest chip producers in the world are Taiwan (TSMC), Samsung and Intel. Equally interesting is the fact that these companies are now pushing competitively in order to chase market movement and find the biggest profits. More and more companies are investing in facilities, as it seems that the creation of necessary electronics is at the current king of the market.

Finally, even governments invest more money and set goals to boost their economies. Biden recently announced the establishment of TSMC and Samsung facilities in Arizona and Texas following a plan to update US goods. China is also trying to boost the chip market and the production it has as a country. They are experiencing a slight delay though, as its chip design is not as technologically advanced as the rest of the world. This started when Trump wanted to prevent the Chinese market in America by banning Xiaomi. In turn, China has tried to develop in this area so that it does not depend on other countries, but it seems that it has a lot of room for development.

If you’re interested in some -admittedly difficult to obtain- Intel CPU news, be sure to check out our article on Intel’s Rocket Lake. Or the new EPYC Server processors!