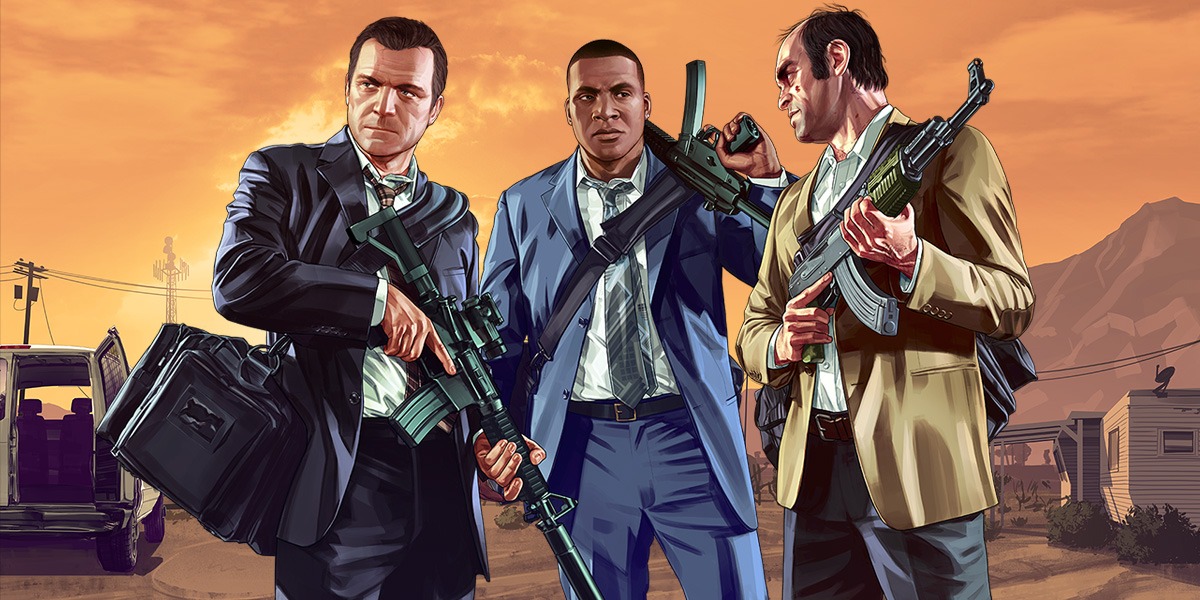 GTA V’s lengthy loading screens have achieved meme status since the game’s release. Having been published in 3 different console generations and on PC, GTA V has gone through a lot of changes under the hood. The endless loading screens have been keeping us company since 2013.

In early March, t0st, a Github user found a weakness in the source code of GTA V PC, which led to a CPU thread bottleneck. This rendered the game able to load using only one of the CPU cores, making loading times significantly longer. t0st estimates that a bug this simple would not take longer than a day’s work to be patched by a Rockstar dev. So, he didn’t waste any time and released a temporary fix. This fix seemed to help a lot, reducing loading times up to 710%.

In a statement, Rockstar Games confirmed the bug’s existence and acknowledged t0st’s contribution. The company promised to provide an official fix in the next title update. However, we do not know when the patch is going to come out. Until then, all PC players can safely use t0st’s temporary fix.

Rockstar also rewarded t0st for discovering the issue, giving him $10.000 through the company’s Bug Bounty program. Bug Bounty is usually used for bugs regarding security and privacy. This time though, Rockstar decided to make a special exception.