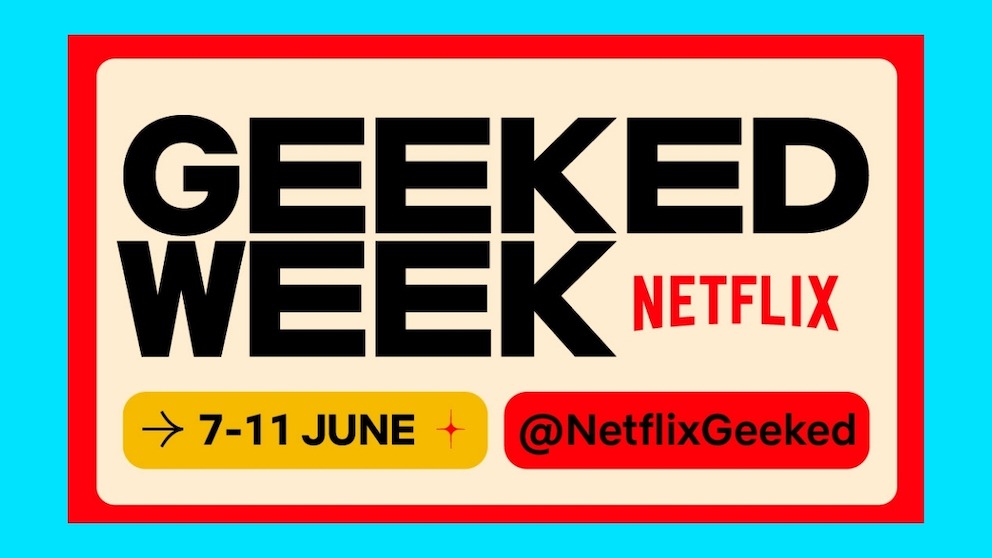 From the 7th until 11th June Netflix held an online free event called Geeked Week. It was their first time hosting this event and we at least hope this will become a yearly tradition. The event is first and foremost targeted at the fans and wants to celebrate “geeky” entertainment. During the event Netflix also shared a ton of new trailers. You can find a full overview of the 5-day event here. In this article we’ll give you a nice summary of the news that stood out the most to us during Netflix Geeked Week 2021.

The Cuphead Show!: Yep Cuphead is being turned into a series. I never knew I needed this, but I do now.

Stranger Things: Some new cast members were revealed for the up fourth season of the show, but more interestingly a scripted podcast together with a young adult novel has been revealed. Both are based on Robin Buckley, who got introduced in season three.

And the teaser we knew was coming: The Witcher Season 2. (unfortunately it hasn’t been uploaded to one of the official channels yet)

Another Life: a first look at the second season.

Masters of the Universe: Revelation is the sequel to the 1980s cult classic series and here is an exclusive teaser:

Shaman King, based on the manga series, here is the exclusive trailer. If you remember this title, it might be because it was one of the highlighted anime series Netflix announced earlier this year.

EDENS ZERO: Another one that was announced earlier this year. Take a look at the new trailer:

Bloopers, Behind the scenes and more

Lucifer: The second part of Season 5 recently came to Netflix and they’ve now shared some new bloopers with us. I can never get enough of Luci so this makes me quite happy.

Vikings Valhalla: the series takes place 100 years after the events of Vikings. No trailer or release date yet, but they shared some behind-the-scenes footage, letting us all know that this show is something to look forward to.

Sweet tooth is an adaptation of the acclaimed comic book series. It premiered on Netflix recently and the current event takes the #1 spot here in Belgium, where I am. Netflix shared some bloopers to warm our hearts.

The Sandman: A behind the scenes of this first-ever screen adaptation of the acclaimed DC comic book series.

The School for Good and Evil: Somain Chainani wrote one of the best-selling young adult fantasy series and of course Netflix does what it does best and brings it to our living rooms. In this film, a group of kids is taken to an institution where they will be trained to become heroes and villains.

The Castlevania universe is expanding with a new spinoff centered around Richter Belmont. It will take place around the French Revolution. The fans were so hyped up that Netflix already made a second announcement stating that Richter is NOT the son of Sypha and Trevor, but rather a descendant.

Cowboy Bebop: Netflix announced that composer Yoko Kanno will make the original music for the Netflix live adaptation of the anime series.

Locke & Key’s cast announced they will return on October 21st for the second season while sharing some visuals.

A new anime adaptation of Far Cry, known for its memorable villains, will be coming to Netflix.

The Umbrella Academy shared the episode titles for the third season.

Twilight of the Gods: Director Zack Snyder (you know, the one from Snyder cut) talked about the new animated series about Norse Mythology he will be directing. I am intrigued?!

Netflix even opened a shop where you can buy merch?! God damn it, take my money.

Last but definitely not least something we did not expect. The announcement of Witchercon.
They already shared that they will not be announcing a new Witcher game, but that the event will be a virtual celebration. Mark July 9th on your calendars, ASAP!