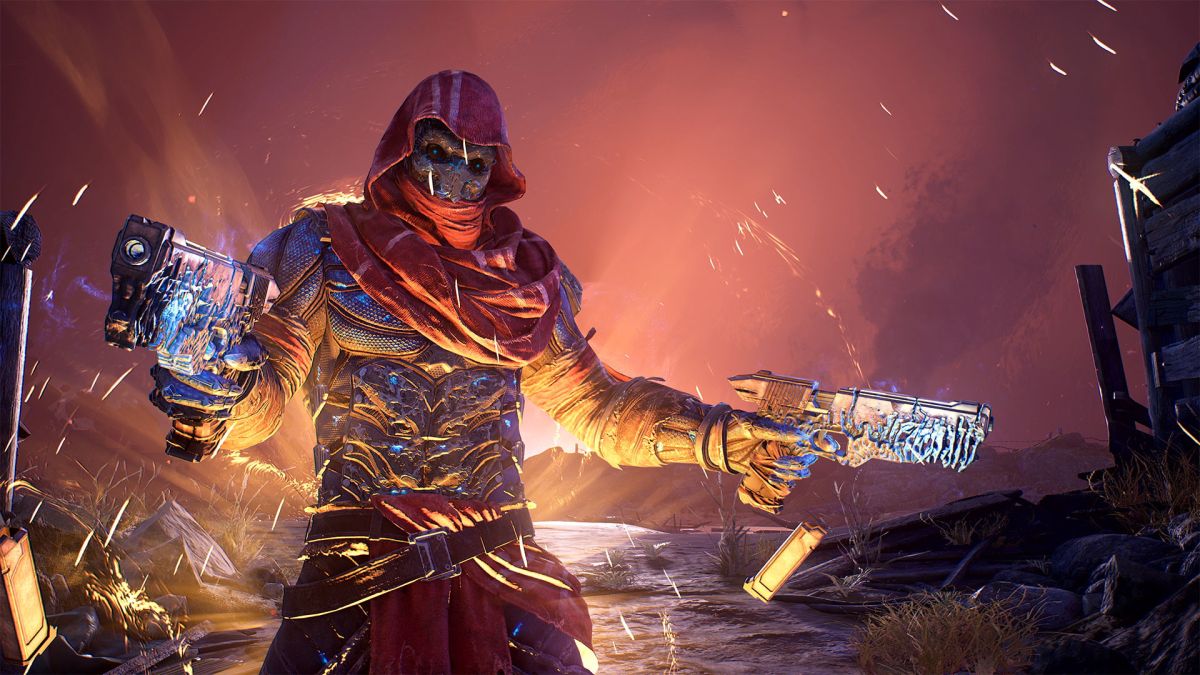 Two weeks after the Outriders open demo was released, People Can Fly have come out with a new animated trailer, which gives us some insight into the game’s lore.

As far as the trailer itself is concerned, we must say we were impressed. Nicely directed, well-crafted animation, and great voice acting and sound design. The animated trailer definitely managed to set the bar way up there as far as expectations for the story are concerned. Expectations that sadly, the demo wasn’t able to sate. However, the plot of the demo can in no way be indicative of what makes the cut for the final release.

Take a look at the new trailer:

The story so far

Outriders is a role playing game set in a distant future where the Earth is no longer habitable. The planet has reached the post apocalyptic state depicted in Outriders after the effects of climate change set in, along with constant wars that resulted in mass destruction. Humanity makes its final attempt at survival in the year 2159.

We are playing as one of the Outriders, the special forces team that lands on planet Enoch. Enoch is humanity’s last hope for survival. Secrets about the planet are revealed from the get-go and the game seems to be filled with interesting plot twists. Regardless of how the plot plays out, it’s definitely going to be a wild ride.

Even if Outriders is a sci-fi adventure at its core, the use of magic is very important for the game, adding conventional fantasy traits to the game. Of course, technology is highly advanced and long-distance space travel is one of the plot’s key elements. Outriders has a darker tone than most games People Can Fly have worked on so far.

Outriders releases for all platforms on April 1st. Crossplay is natively supported so you can play through the story with your friends.