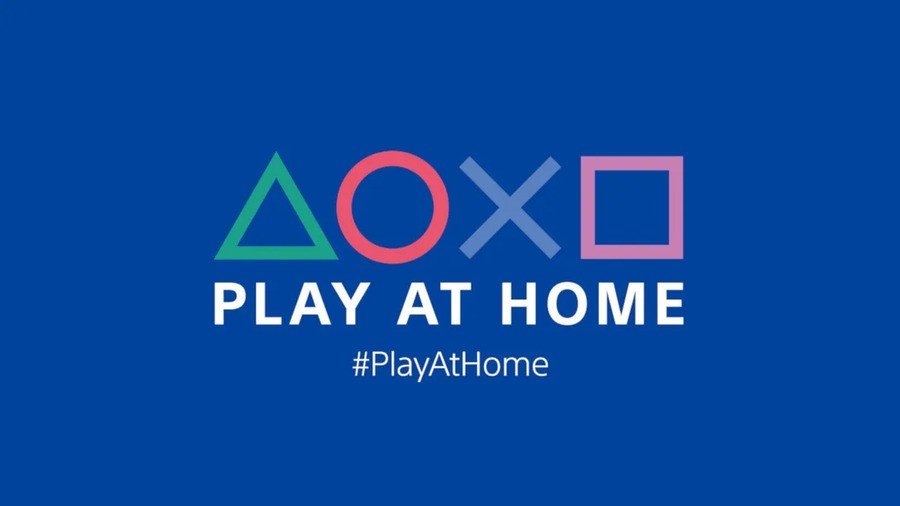 According to the announcement of Jim Ryan, President and CEO of Sony Interactive Entertainment, PS4 owners will have the opportunity from March 2, to add for free to their digital libraries, the successful exclusive title Ratchet & Clank (2016).

As you can see, the game will be distributed for free as part of Sony’s Play at Home Initiative from March 2 to April 2, and you can download it to your consoles from their digital stores.

A few words about Insomniac’s Ratchet and Clank (2016)!

Ratchet & Clank is an exclusive PS4 title and is considered one of the most successful games of console! According to the creator, the game is a “re-imagining” of the first title in the series. In fact, Insomniac adopted pieces of the story and core – gameplay of the first game and developed them into current the technology.

More specifically, the title features an imaginative universe, with many different planets and environments to explore. At the same time, it has a huge and colorful cast of characters, with the main characters stealing the show. Humor also plays a key role in the story, thus creating a light atmosphere. While at the same time, the game offers addictive gameplay, a huge variety of weapons and a hilarious story. The result is an extremely interesting effort, which rewards the players to the fullest.

Therefore, it is a great opportunity to try out the Insomniac title, pending the release of the sequel. The sequel entitled Ratchet & Clank – Rift Apart, is expected to be released in the summer of 2021.

Just a reminder, as part of the Play at Home Initiative last April, Sony offered Uncharted: The Nathan Drake Collection and Journey free of charge to players in its community.

Click HERE and find the game in the Playstation Store!

Finally, Sony plans to extend the Play at Home Initiative until June. So, stay tuned to BGeek for more information and announcements.