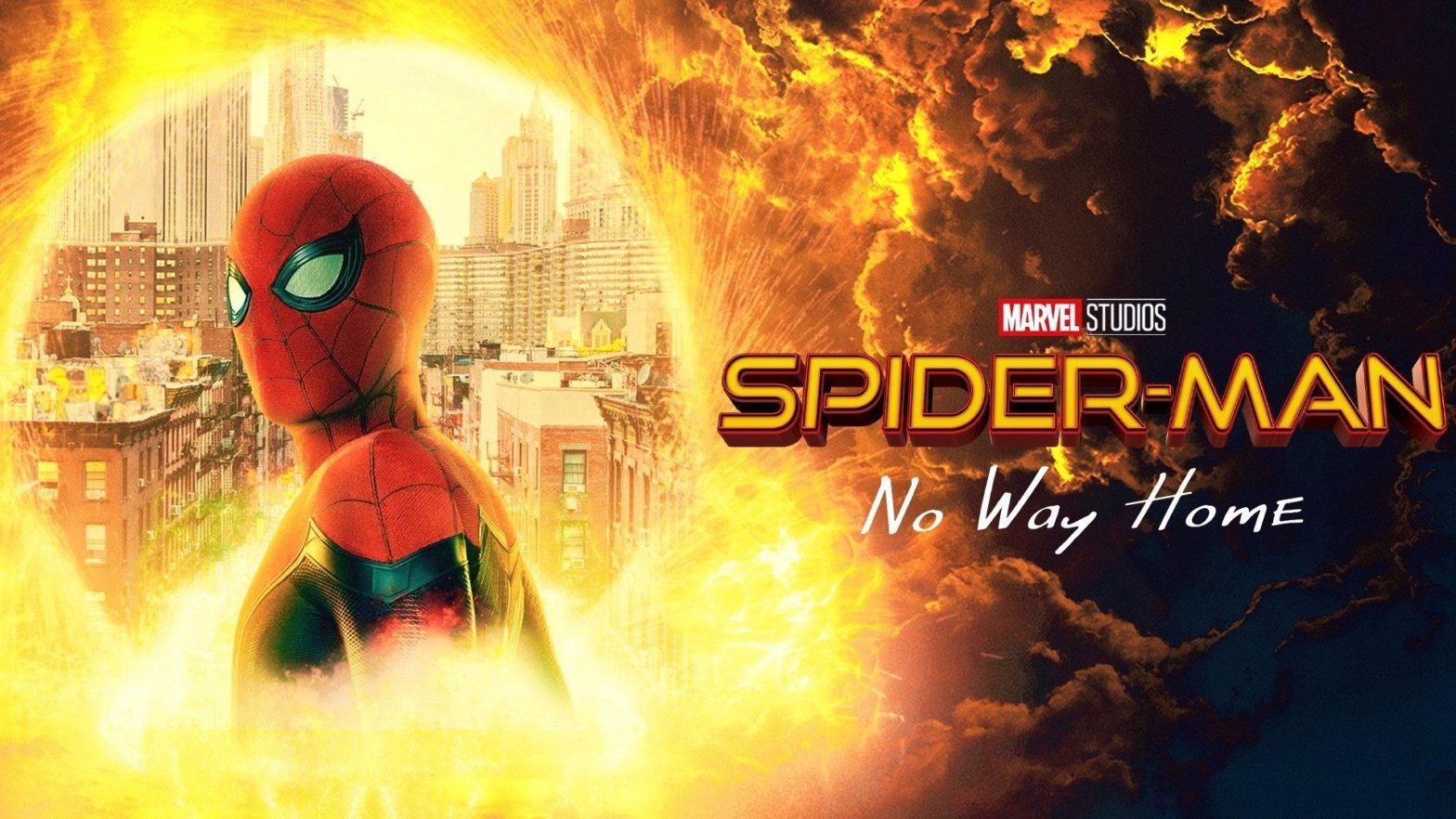 The actor explains why he does not want to return as the Green Goblin in the upcoming film, or in general…

No, we are not getting just one or two new ‘bad guys’. So far Spider-Man: No Way Home brings back a variety of characters from other Spider-Man film series. The third Spidey movie, starring Tom Holland, takes us to new realities. With Jamie Foxx and Alfred Molina confirming their appearances as Electro and Doctor Octopus, respectively. However, a name that does not belong to the film’s cast is Dane DeHaan, who played Harry Osborn, a.k.a. the Green Goblin, in The Amazing Spider-Man 2. In fact, it seems that DeHaan is not only not going to play the character in No Way Home, but probably never again.

During an interview with The Playlist, Dane DeHaan stressed that although he enjoyed the short time he spent on The Amazing Spider-Man films, he was more interested in taking on new film roles rather than returning to Harry Osborn.

“At this stage in my life, I would rather do something new. I like making movies like this. It’s extremely fun to create them and an incredible thing to do altogether. However, I do not think I would like to go back and do something I did seven years ago… Back then, it really seemed like something I would do for a long time. It seemed like a very cool and exciting thing- where we were told they were going with it, and everything that was supposed to happen with it and ultimately didn’t. That would have been really awesome, and it would be a very cool, exciting part of my life. “