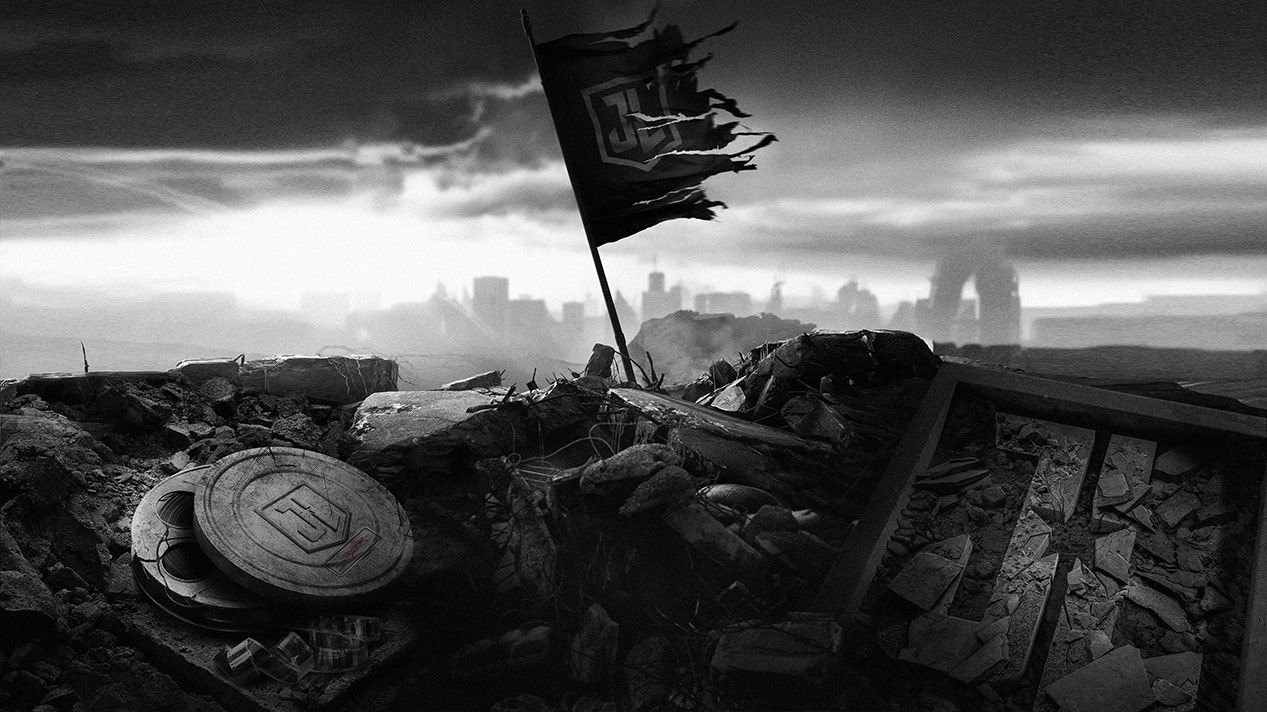 Not a lot of users managed to tune in, as the stream was replaced with the actual movie that was supposed to be playing in a matter of minutes, claims HBO. According to Twitter, most people that were able to start watching the leaked movie, only managed to get as far as the 60-minute mark. Thankfully, they have avoided spoiling the new Justice League for the rest of us.

The general consensus however, hints at Snyder Cut being much better than the movie’s 2017 iteration. At least in the visuals department, that is. Let’s not forget that one of the most significant reasons behind the complete flop that Justice League was back in 2017 was its turbulent production and Zack Snyder himself having to withdraw from the directorial position due to personal reasons.

Snyder Cut has received additional funding and Snyder also got to re-shoot a lot of scenes, on top of filming new ones. That’s part of the reason this movie is being marketed as completely separate from the 2017 version.

Zack Snyder’s Justice League will make its global release on March 18th, as was originally planned. The movie will be available on HBO Max in the US and streamed by selected IPTV providers in the EU.

The 4-hour movie will be split into 6 chapters to make watching easier for those not comfortable watching all the way through to the end in one sitting. Even though we have mastered the art of watching the Lord of the Rings trilogy’s extended cuts, we do recommend taking frequent snack breaks.