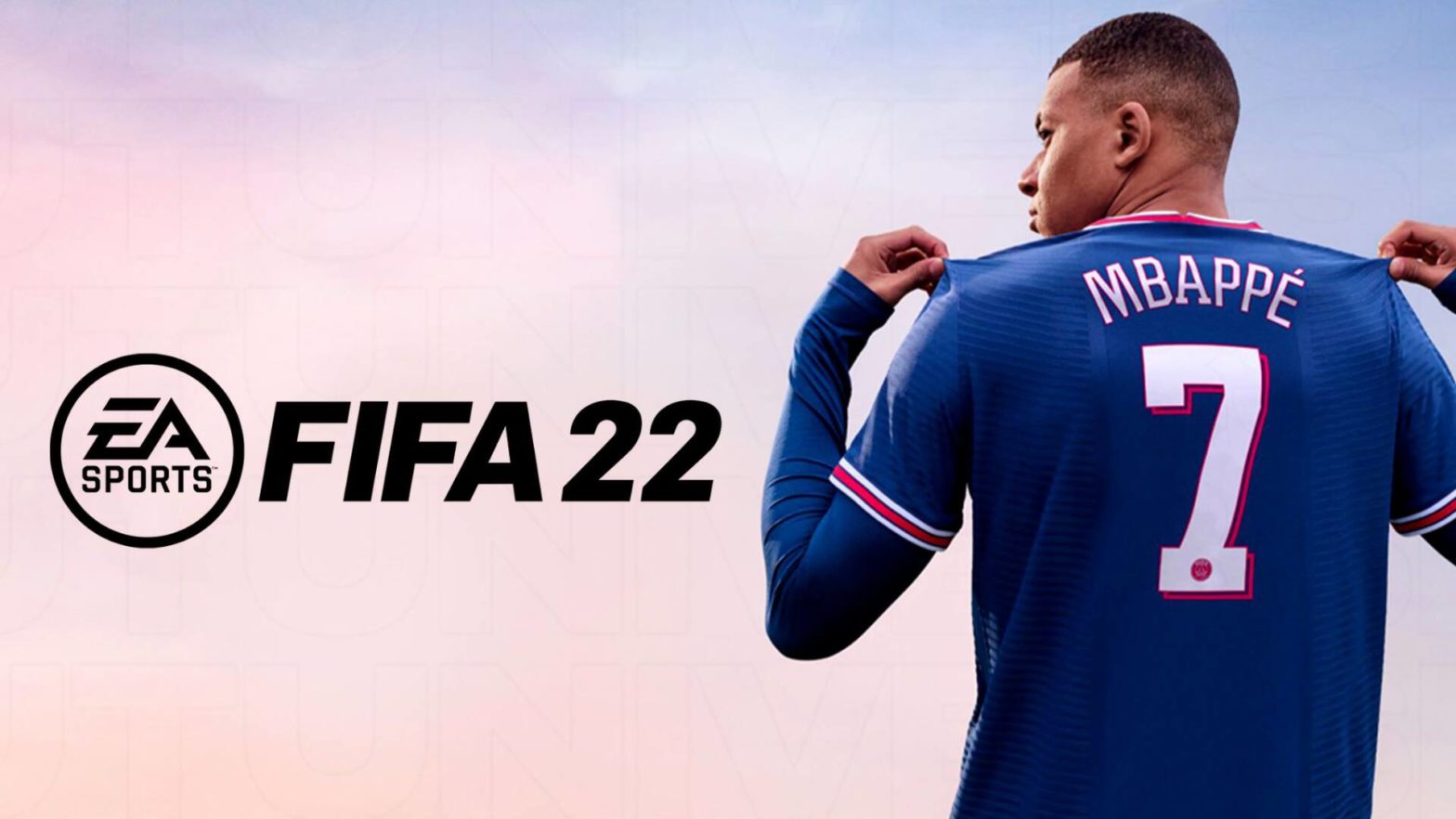 FIFA 22 does not include a main story the player can explore. However, it won’t leave you complaining, as it offers three different modes you can enjoy, apart of course from the online matches. The 3 Modes consist of the Ultimate Team, Career Mode, and lastly, Volta.

The first thing you notice in this mode is that EA has added some updates. The game introduces us to the FUT Heroes cards, which have unique league-specific chemistry associated with their specific hero moment. In this way, a green club link is created for each player of the same league, as well as the classic nation link. At the same time, the gameplay is quite different. The style of competitiveness has changed compared to previous years, and the meta is quite different, as counterattacks are no longer as effective and players do not rely so much on them, thus making fast players somewhat less useful. Especially in relation to last year’s title. This fact makes every match you play exciting and unique.

Probably this year’s biggest change as you can now create your own club from scratch with the create-a-club option. You have the ability to build a powerful team from scratch and give it your personal touches, such as designing your own jerseys for the players. In this mode, it is easy to tell that the AI has evolved since it’s the only thing you will face. EA clearly had to step up their game. So things are much more demanding, as the attacks are smart, the AI ​​players have remarkable ball possession rates and a good defensive function. Plus, I can’t overlook the, quite decent, new animations.

Another new feature to be introduced in FIFA 22. You can say that it is somewhat reminiscent of FIFA Street which we have seen in the past. Player customization and skill level-ups return here as well, while each player can start at a higher base level. At the same time, by collecting extra points you can invest in a specific specialization between passing, attack, and defense. In other words, these are Signature Abilities: Power Strike, Pure Pace, and Aggressive Tackle. This is a brand new, fresh mode that brings the game to a higher level. But to be honest, it needs a lot more work to reach its full potential.

To be totally honest, in terms of visuals, FIFA 22 is more or less the same on the PS4. There are no huge changes or anything remarkable except for small improvements. In addition, I have not noticed any glitches or bugs so far, which makes me quite glad. On the other hand, I have to admit that on the PS5 the game looks a lot nicer and more realistic, mainly thanks to the Hypermotion technology it incorporates. The traits of real-life footballers are exceptionally reflected in the gameplay by introducing over 4000 new football animations. Good job EA.

FIFA’s chill beats return to this year’s title. New, modern, and funky tracks have been added, making menu browsing and gameplay much more fun. Even Volta mode incorporates songs that fit the vibe very well and the different style of gameplay it incorporates. A commendable addition is the EA Sports Trax in the menu, which shows you all the tracks in the game and allows you to remove whichever you want from the playlist.

At the same time, the match commentators have a lot of new lines during the game, as well as some cheesy jokes, which makes the overall commentary much more realistic and upgraded, with very good timing in every line.

The overall gameplay is much slower this year which makes it more realistic. In this way, players with top dribbling and agility become much more useful. Then, the pace is much more balanced than in FIFA 21, so you can use more players when passing the ball. However, in general, having a fast player is still a wise choice. Changes are also observed in regards to accuracy. As a result, it is much more difficult to make close passes. Thus, build-up play becomes slower, counterattacking less prevalent, and long passes easier, as well as an ideal way to unlock the opponent’s defense.

You see these moves?

In terms of shooting, scoring a finesse shot (R1 + O) is a difficult process, however this year you can try this shot outside the goal area, even with players who do not have top-notch shooting skills. Then, a simple shot is far more effective through the goal area. Let me remind you that in FIFA 21 shooting block was a thing, while this year shooting at the target has become much easier.

Moving on to tackling, standing tackle is harder this year and needs more precision. However, defenders have the ability to steal the ball. Even if they are very close and in a good position, which we did not see in FIFA 21. Moving on to attacks, the attackers can make quite the clever moves on the football field. Even without specific instructions on how to move around. The game in general is much more fluent than in previous years.

But let’s move on to defense, which has become more difficult since the players will find gaps in your defense and will crack it. On the other hand, the improved pace of some defenders prevents consecutive counterattacks, which was the main way of playing until last year. As for the goalkeepers, you will see that it is much more difficult to ‘beat’ them this year. In 1v1 they are very good and this makes it very difficult for the attackers who lack finishing. Scoring, therefore, becomes quite demanding, however, the system needs better balance in order to have more realism in this area as well.

FIFA 22 definitely scores a goal regarding the level of realism it incorporates. Mainly through the gameplay, the commentators, and the building of the players’ attack, ie the passing game. It certainly has a lot to offer in terms of new modes added (Volta and Create-a-club). However, so far both offer extra doses of entertainment to fans. However, they definitely need more work in the future in order to reach their full potential.

In a broader context, FIFA 22 is much more elaborate than last year and has no noticeable issues. Especially in terms of bugs. It clearly remains at the top as a footballing simulator, but I cannot say it has a particular challenge to face from other competitive titles in the market.

Huge thanks to Bandai Namco EU for the review copy we used!