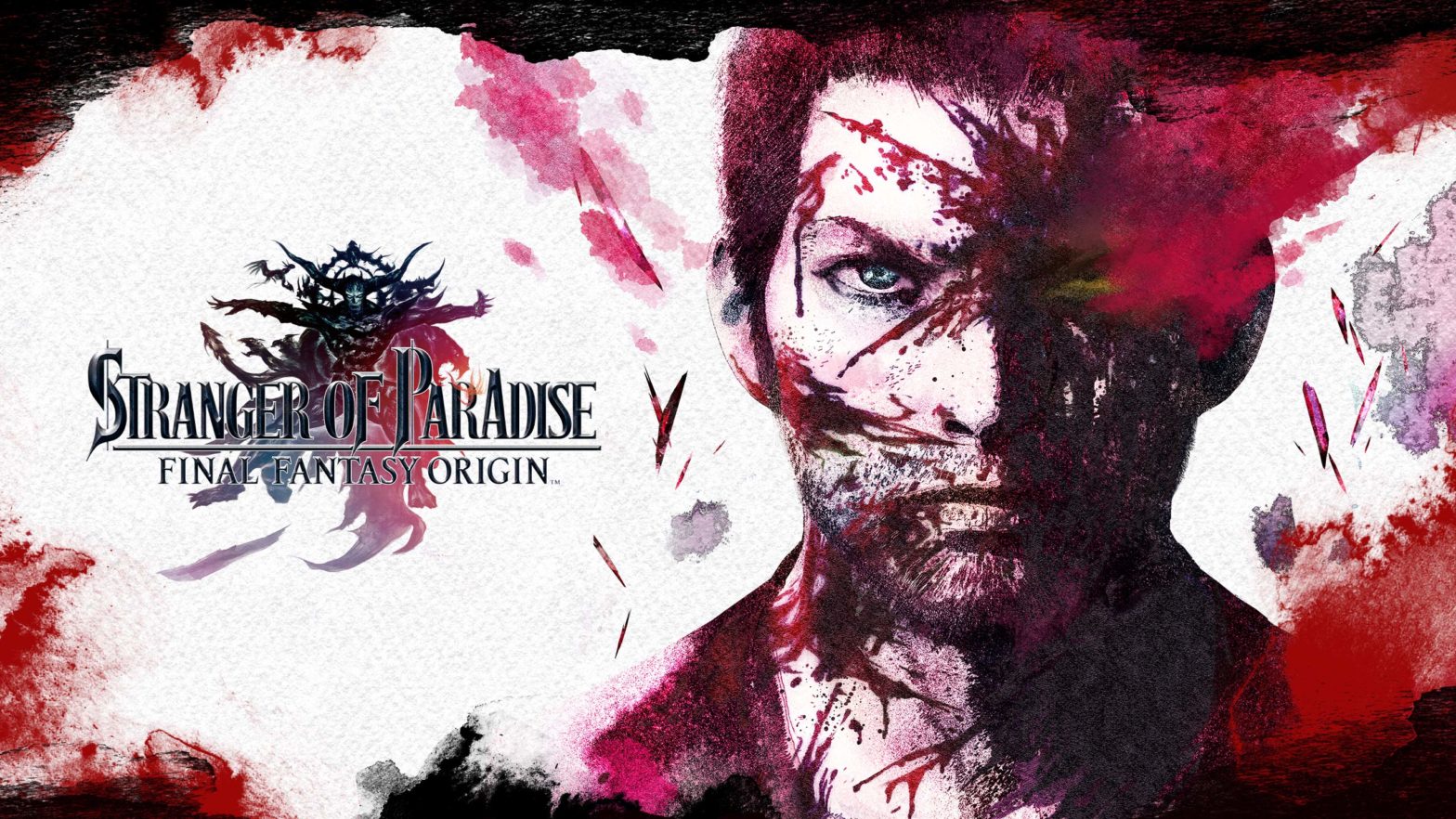 Whenever we talk about Final Fantasy we are talking about one of the biggest franchises in video gaming. With Final Fantasy VII in mind as the one that put the franchise on the map of the game world, Stranger of Paradise is definitely a tempting spin-off, in every way possible. Promising to tell us an interesting story in conjunction with the stormy combat of Team Ninja. With a brief description: I was surprised at every point of the game, but let’s see in detail why.

With a brief description and without any spoiler of course, from the first seconds of the game we meet the main characters and their purpose. Our main character is Jack Garland and you are followed by Jed, Ash and Neon. The group is set up from the very beginning of the game. The characters come close because of the soul stones with their special colour. The main thing we see, hear, feel, and see again, and hear again and again throughout the story is Jack’s ardent desire to kill the overlord Chaos.

I need to emphasize a little bit more the ardent desire because in practice, we enter the story abruptly, and already in the first 5 minutes we see 15 times what Jack wants to do. Does he know why? No. Does he know where? Still no. For connoisseurs of lore, Stranger of Paradise takes place in the world of the first Final Fantasy title. However incoherently the story unfolds, for some inexplicable reason it makes kind of sense. Not a good meaning and typically not a “meaning” meaning but… I honestly do not know how to describe it! It somehow felt right, without making sense. For some reason the game brought up vibes of the old games with the basic idea of: let’s move forward and we’ll see along the way.

Here I got nothing more to add than: Classic Final Fantasy. The whole game is in the grey colour palette that we are used to in all the titles. Sharp edges with characters so poker-faced that any gambler would envy them. What I enjoyed were the details in the items which seemed endless. Everything had something special that I appreciated from a game that every second step gives you a different piece of gear.

As for the general environment: it was just in the appropriate mood. Going through the game I did not stay anywhere to fool around like in other titles, but I did not feel like I was missing out at all. The very well-designed enemies and simply everything flow very well in battles. Nothing seemed awkward in general.

Except for one thing that was the most disastrous of all. The characters were the most lifeless I have ever seen. The expressions really never changed and the dialogues were irrelevant. Practically, when you interacted with a character, a small monologue played out. Whatever the character wanted to tell you, it would be just said. Not that Jack would do anything other than grasp the chance to say he would kill Chaos.

And then the cut-scenes. Not that it bothered me, but cut-scenes appeared anywhere, and if not, there would be no difference. The quick images did not provide any important transitional elements, only a minor sense that there were cut-scenes and that you should see them!

Having mentioned the things that do not sit so well in the game, let’s look at its most positive view. I had time to move on with music from both well-known and OST game songs. From the beginning we can listen the classic “My way” by Frank Sinatra and then, when the action goes up, there comes Limp Bizkit. All the themes support very nicely the action that runs on the screen and creates the most appropriate feeling.

In turn the SFX were very well made. Hits, voices, monster sounds and magical attacks, were all very nice and can help you in several places since the battle is the strongest point of the game. On the other hand, the voice actors, not so much. Maybe the presentation of the characters is to blame, but I cannot say that I was particularly impressed.

And finally there is the best part of the game. The general gameplay develops very well and the leveling-up part gives you the opportunity to see different things and try different builds.

Co-op is also the best element since it creates space for 3 players. It is literally the best mode because if you play solo with more difficulty, you will not find anything substantial to change. NPCs have a key that when activated, it simply deals a bit of damage for a while. Apart from that, they do nothing special nor help in the battle to a reasonable degree for bots. Mark my words, co-op is the best.

The classic battle system with parry, block, dodge, roll and special abilities that lead to a very nice combo and make you feel overpowered. In-game there’s a yellow bar that represents something like stamina. It goes down as you block, parry, etc. but it is also the main thing that gives you the opportunity to do Soul Parries. Soul Parry in turn is a very powerful gameplay element that I used almost constantly. Soul Parry breaks the enemy’s Gauge and increases the mana bar of the character. But do not let it drop to 0, because you will fall down for several seconds. When the enemy bar reaches 0 though, you enter a very strong finisher animation that every, but really every time was very enjoyable.

Apart from that, you can change weapons during battle between with the second set of weapons that you use. This in turn changes your playstyle but also gives you more things to customize.

As mentioned above, Stranger of Paradise offers a variety of items that you will get very often. In addition to the many items, you have the opportunity to carry about 500 with you before you need to send the unnecessary away to storage. In the storage you have a margin for about 4,500 … we said it’s a lot. Through these you will see that you will spend too much time in the inventory searching among the rarities that exist, before you just go and press auto-optimize which gears you with the best ones.

Beyond that, you have the build of the character that runs around the jobs tab. There are over 10 of them and each level-up gives you new powers, combo abilities etc. All have the logic of tree-build and represent each playstyle and gear. It obviously shows what each end of the tree does so you know where you are going.

Finally, there are 15 areas to explore, all with different difficulties. Each area is a milestone from every Final Fantasy game so far. You will also see familiar areas such as the Chaos Shrine.

Apart from a few notable paradoxes, I really enjoyed the game. The nice gameplay goes beyond the special story flow. It could have been much better if it were not for the cringe situation created by the characters and the story. It also needs a little more balancing among the classes since the spells were not of much value since you had to sit still enough.

I really liked the mechanics and the classic “we go, we kill, we go, we kill, boss fight”! It is a classic example of a fighting RPG that requires you to have company and move on. Also the battle system was nice, just like the animation combos after you got how the enemy moves. This is the strongest part of the game.

Many thanks to CDMedia for the review unit that we used.