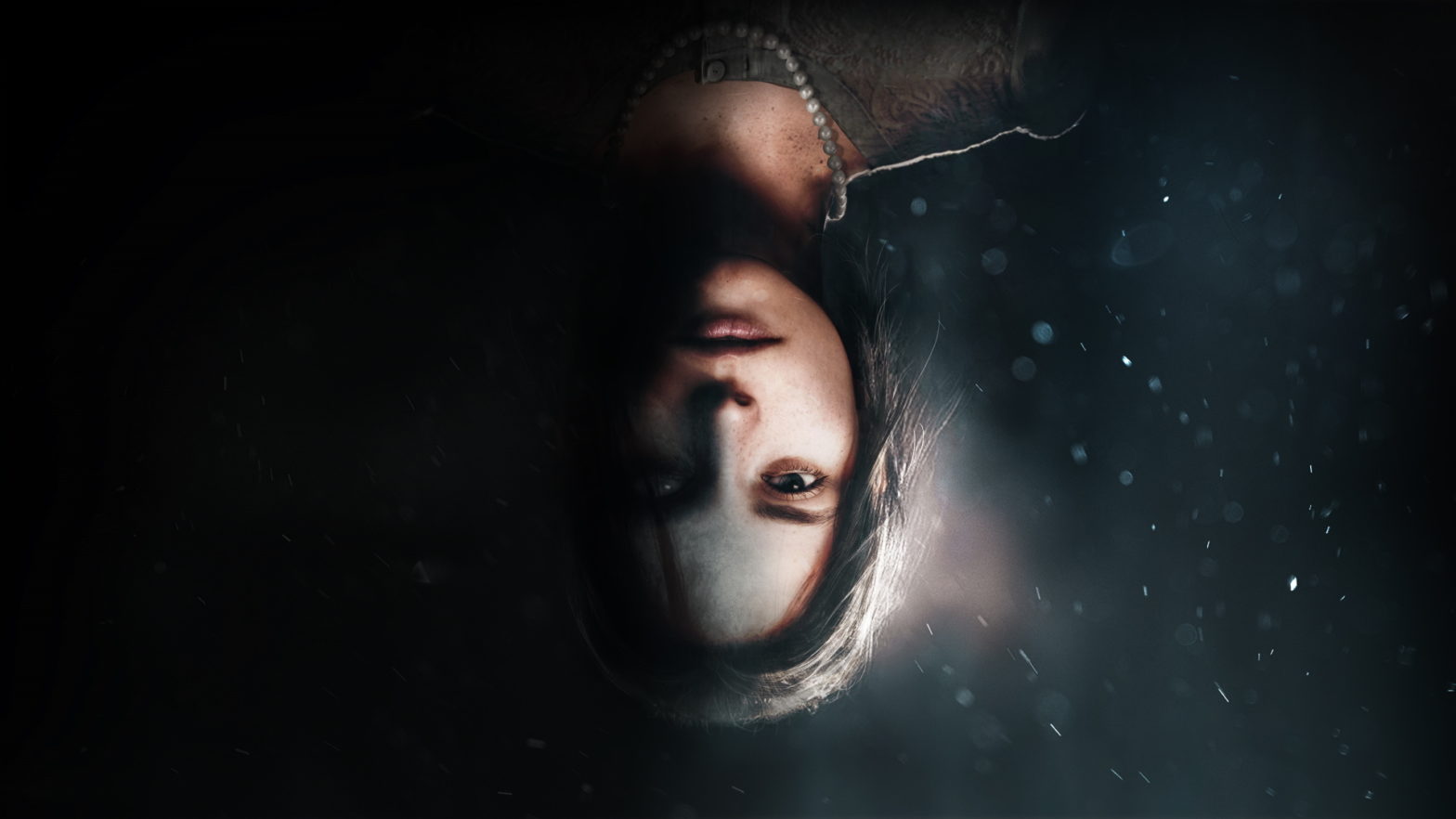 The promising horror game Martha is Dead certainly had a lot to say and many to leave with their mouths open. Of course, the question is whether the game ultimately leaves a pleasant taste in the player’s mouth or an unpleasant one. Or even worse, a weird and confused player altogether.

But let’s take things from the beginning. Martha is Dead was released by LKA in February this year and is a psychological, first-person horror game set in Italy, in 1944. The game isn’t the simplest, while its imaginary events cause not only confusion to the player, but also the incessant feeling that probably nothing that is happening is actually real.

The story begins to unfold with the important events happening almost immediately, which puts you directly in the ‘juicy’ part of the game and captivates you. In 1944 Italy, shortly before the end of World War II, we jump into the shoes of Giulia, a young girl who lives on a Tuscan estate with her parents and her twin sister, Martha.

During what seemed like another typical day, Giulia locates her sister’s dead body in the lake. It is obvious that little Martha drowned, but when the mother of the two girls sees the situation, Giulia decides to pretend she is Martha and that the dead body in the lake is actually Giulia. In short, the reason why Giulia was led to this decision becomes clear: The twins’ mother has always felt more love and affection towards Martha and, on the contrary, more averseness for Giulia.

It is therefore obvious that the game attempts to focus on the tragic figure of Giulia and her psyche, as well as everything that will follow after her decision to change her identity. This is not a ‘shallow’ plot, but one that delves into the ‘ethos’ of the protagonist and tries to project her injured and altered mental state. And of course, all this under the heavy spectrum of war.

Despite its strong plot, the game’s flow refers mainly to a film that unfolds, and we are simply the spectators. Exploration was a rather complicated and at the same time boring part of the game, something that starts happening from a very early stage. Giulia’s pacing, whenever she has to explore places like her parents’ home, is quite slow, which makes you bored with exploring a game where exploration is key. The whole situation gets worse if we add the boring and at the same time strange interaction with the objects, where you have to press buttons for them to appear and then interact with them, while sometimes the controls would change for no particular reason.

Things get a little spiced up with some scenarios that take place in the form of dreams or mini-games, which often help with the flow of the gameplay (such as getting a bike for faster exploring). Of course, there were often phases where if you made a single mistake, you had to go back to the beginning. As a result, these small side additions take on a much larger dimension than necessary, with a negative tone rather than a pleasant one.

Adding a camera to this game is a pretty smart choice by the creators, though not entirely original. The camera is part of Giulia’s identity and therefore of the game. The latter has taken care to integrate all the realism regarding a camera made back in the ‘40s, meaning that you have to maneuver with all its settings, find the right focus, pick the right lens, etc.

Don’t get me wrong, it was quite fun and interesting, but later it all gets spoiled with the visits to the darkroom. Every fan of photography knows that such old photos must be developed in a small dark room. So yes, let’s visit the darkroom for immersion and all, but not every time, doing the same boring process of picking the right photos and then developing them. It becomes a bit repetitive no matter how we do it.

No, I’m not talking about the game of the same name, but about the whole ‘vibe’ of Martha is Dead. From the very beginning of the game, we have many, many corpses to see and even worse, to touch. I know LKA has released a disclaimer for the whole situation, but boy, that’s just plain too much. The game is disturbing to the point that it makes you disgusted rather than scared. There is a fine line that seems to be overstepped and from psychological horror, the game becomes simply gruesome. Gore certainly is there for shock value, but without affecting you on a deeper, psychological level.

There were scenes where not only did you watch the horror unfold without being able to do anything (except skip) but in some, there were also QTEs which made things even worse and extreme. Having played the game on PS4, I can understand SONY’s doubts and why they limited some scenes from the game. For some, this decision cost the game its true horror element, but I personally think it could have been developed in other ways rather than relying so heavily on the gore element.

Realism has joined the game

The game greatly succeeds in terms of realism regarding its graphics. The setting of the events in picturesque Italy during the period of World War II and at the same time the civil war is projected in an exceptional way through the gameplay. The landscapes as well as the closed environments have been designed in every detail, giving the game a tinge of horror. Of course, the general setting of the period has also been reasonably rendered through events as well as dialogues.

The animations are excellent, while the voice-acting is also remarkable. The choice of Italian voices takes the game to another level, however, the English dialogues are also quite good. However, the game is worth way more in the language in which it was created, and this is evident through the voice-acting.

Martha is Dead is a very interesting horror game, however, it does not touch as much on the traditional and psychological aspects that we are used to in such games. Relying much more on the dark element, gore, and splatter, the game ultimately fails to scare or terrify and instead becomes annoying and exaggerated.

The repetition of, mainly slow, exploration makes the flow of the game quite slow-paced and boring, while the end is nothing but purgatory. More like confusing and underperforming I should say. Nevertheless, Martha is Dead stands on some firm foundations thanks to its strong plot and excellent graphics. Elements that ultimately make it quite a fun game… if you have the patience, of course.