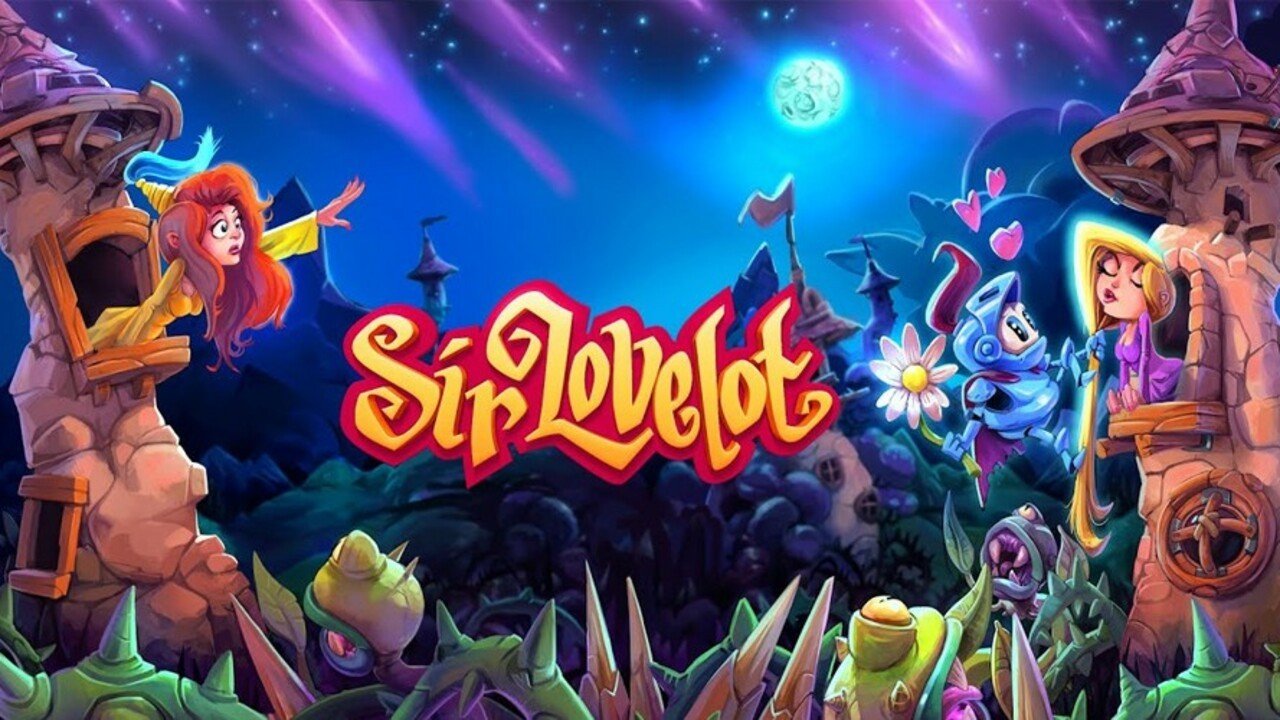 With the game’s release on March 3, 2021, Sir Lovelot at first glance seems to be a well-crafted 2D game. It’s definitely reminiscent of the classic Mario, Sonic and others. It is interesting that there are still games with this design, such games with humorous approach; keeping the Platformer Games with the old elements active. All this without consuming the core fans of this kind in the existing games, leading to new discoveries.

The game is designed by Pixel Games, a relatively new indie gaming company in the field. We see the return of original platformer features in Sir Lovelot: both the classic arrow navigation system and Jump. As we are used to from the first versions of Mario and his ilk. You also use the mouse to direct your attacks; aiming where our knight uses a fire attack to deal with the various monsters found in each level. In his adventure, Sir Lovelot seeks to find the love of his life. Naturally by going speed dating, and meeting a different girl on every level.

The object of the game is for the player to go through each level to find a gift. These gifts are for each of his ‘favourites’. Considering that there are 40+ levels on their Lululand map, you can see why he’s named Sir Lovelot. By traversing and overcoming difficult levels, he claims his new gift, and returns to his beloved. There he climbs in her hair, and they spend the night together. As the player, it’s your objective to achieve your place in a woman’s bed for the night in the fastest possible time. Just like in real life.
Furthermore, you are going for least possible deaths per level, finding all the golden eggs and secret passages that may exist in each level.

In the world of Sir Lovelot

As is custom in platformer games, the Level design has this classic form that it gets harder as you progress. If you love platforming, you’ll recognize a lot in Sir Lovelot; the jumps, the monsters and the scaling difficulties that appear in the design. It’s definitely going to keep you platforming for hours. The scenery changes by passing through the 4 different parts of Lulunad. Starting from a forest, going to a swamp, continuing to a cemetery, ending at a volcano.

The monsters of Sir Lovelot

They are everywhere. They sway, they attack, combined with spiky deaths will make it difficult to stay within a few deaths per level. The humorous design of the monsters is beautiful, and they have a role in the general part of the level design. You can die as many times as you want! As many, many times as you want. But in contrast to other platformers, in this case you start the whole level from the beginning.

Starting from its release, it does not have any bugs or problems. Furthermore, it seems there are updates by the developers who watch over it and pay attention to it. In general, its difficulty in level design is not the same as that of an AAA title, but it seems to be sufficient.

Without being a particular Platformer fan, I was won over by the humorous approach and the well-designed levels. It is one of the games that one does not expect to see advertised. But game time passes pleasantly and stubbornly to get each level finished. Quite relaxing, and very easy on the hardware. If you want something quick without the too much weight or overthinking involved; check out Sir Lovelot.