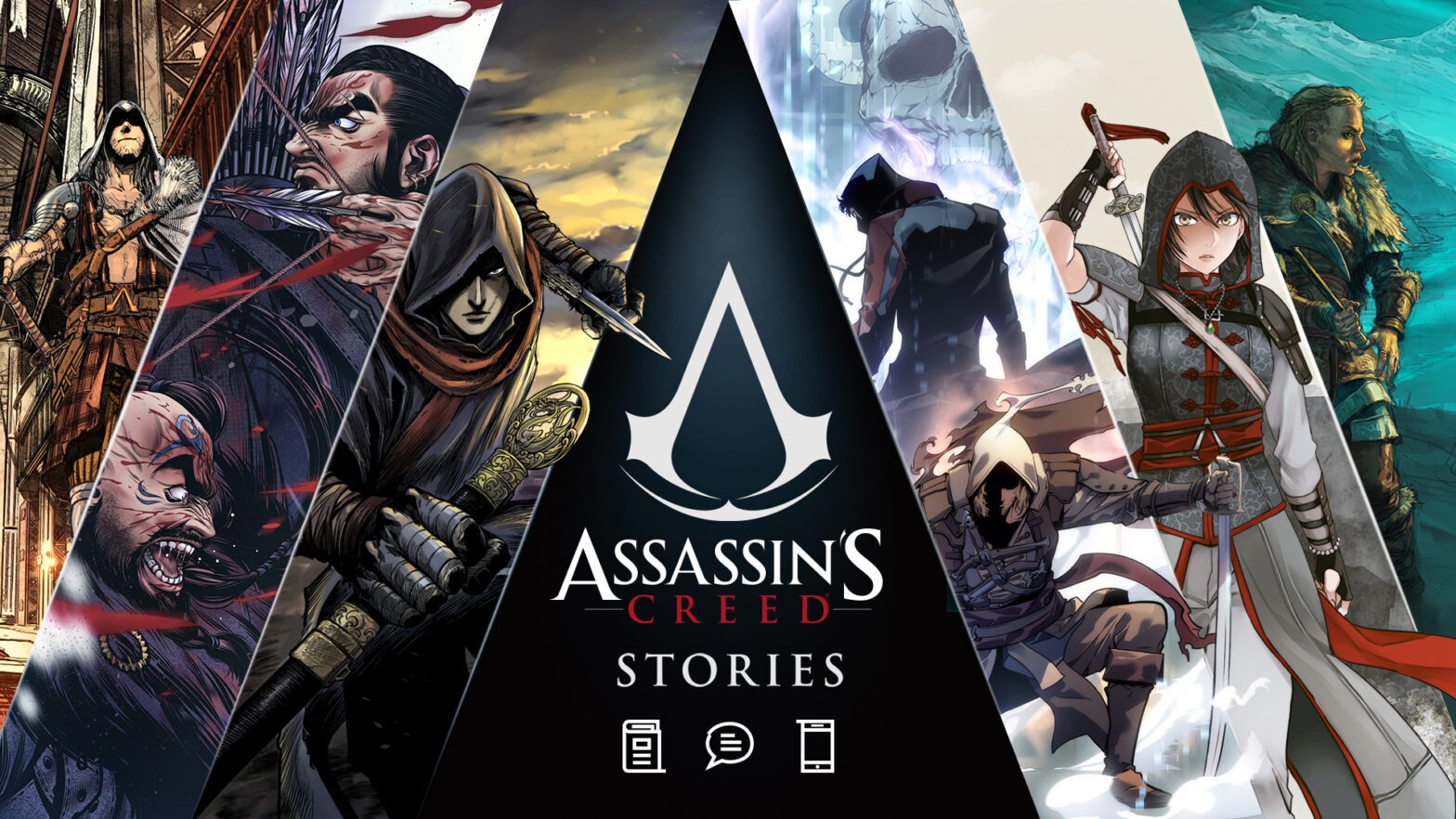 From podcasts to webtoons, the Assassin’s Creed content library is expanding and taking on new and different formats!

Ubisoft recently announced quite a few newly forged partnerships with several renowned publishers, talented writers, and illustrators. These new partnerships will allow Ubisoft to expand the Assassin’s Creed universe, offering new stories and covering different forms of media. Assassin’s Creed fans can now learn more about the new stories of their favorite franchise by checking out the new, official website.

With the upcoming releases of new novels, comics, manhuas (Chinese comics), webtoons (Korean webcomics for smartphones), and a series of podcasts, the narrative world of Assassin’s Creed is expanding into some all-new kind of formats.

“With the rich artistic freedom offered by Assassin’s Creed, many creators are excited to showcase their vision for the franchise! It is a great creative opportunity to publish work that’s related to this genre and produced by writers or illustrators who are recognized in their field” explained Aymar Azaïzia, Transmedia Director at Ubisoft Montreal.

Ubisoft is creating three story labels that will help fans to choose their next read.

Some of this year’s latest transmedia creations stem from collaborations with talented Asian writers and artists, especially in China, Japan and Korea. “We are all consumers of stories. With this global vision and local approach, we seek to offer our fans new content in formats they are familiar with, and with stories that are rooted in their cultural background and their history”, adds Etienne Bouvier, Publishing Content Manager at Ubisoft.

There are many new releases that have already been scheduled for this year.