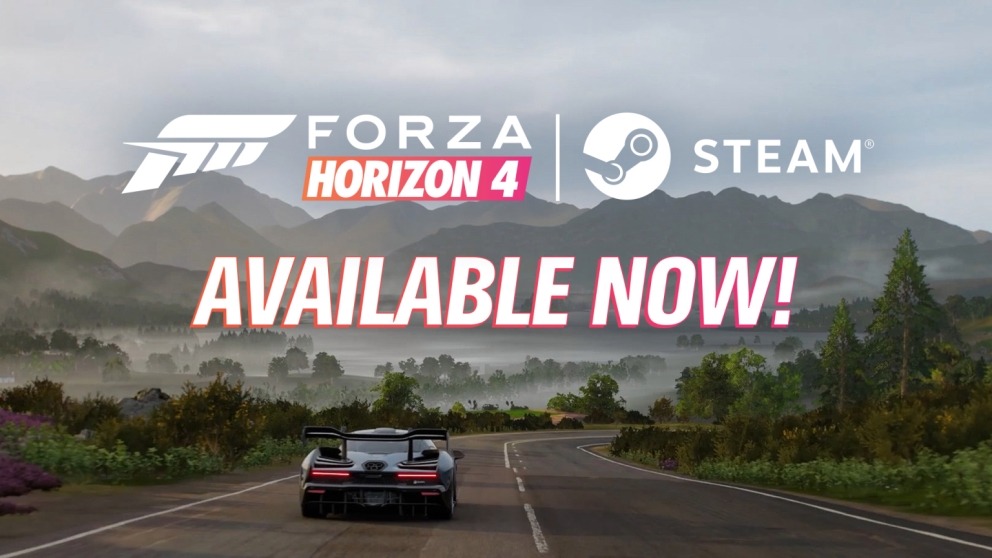 The arrival of Forza Horizon 4 on Steam is a fact! According to the announcements of Mike Brown, Creative Director of Forza Horizon 4, players who use Steam will be able to buy their favorite title. The game will be available on the Steam platform from March 9.

Those interested in adding the Playground Games title to their collection can choose between three versions.

Click HERE for more information about the current versions of the game.

All Forza Horizon 4 players on Xbox Game Pass, Xbox One, Windows 10 PC and Steam can add the 2019 Porsche 911 GT3 RS to their collections for free! The addition will be made by simply playing the game and as long as you are connected to your Xbox account. Upon your next entry, you will be able to redeem your prize. This offer is open until March 14 at 10 a.m.