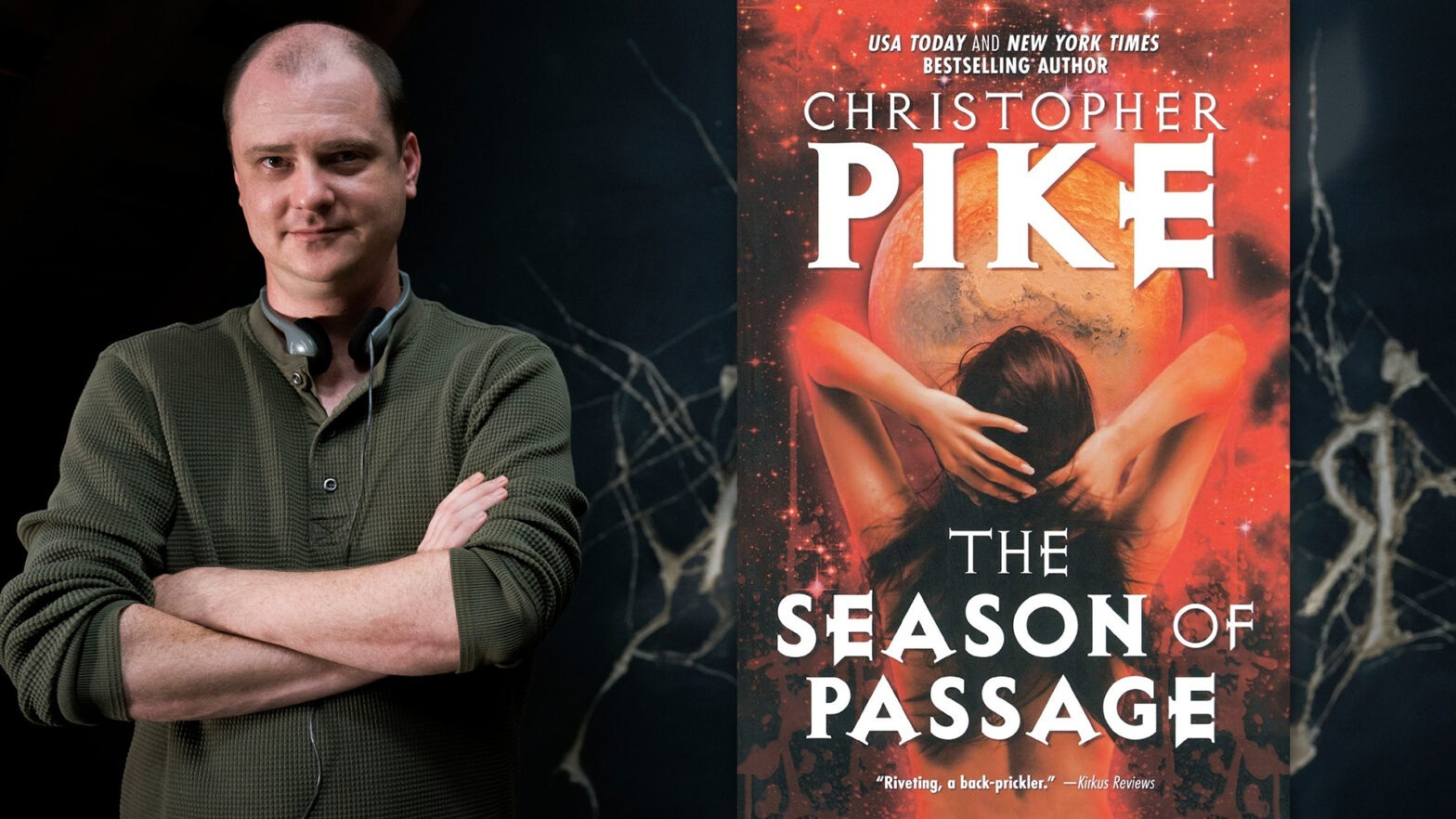 The new project from the director of Haunting of Hill House is set in space!

Mike Flanagan, the mind behind the hit Netflix series The Haunting of Hill House and The Haunting of Bly Manor, is already working on a brand-new horror film, according to Deadline. In fact, this time around, the film will take place in space. Flanagan is set to direct the television adaptation of the horror and science fiction novel, The Season of Passage, by author Christopher Pike.

Although the details of the new film are still unknown, the book follows the protagonist Dr. Lauren Wagner who participates in a manned mission to Mars. However, while people love and respect her, she is constantly haunted by the mystery of the missing group that went before her. Perhaps they are dead or met a different fate…

It’s worth noting that Flanagan is already working on a Netflix adaptation of another of Pike’s novels, The Midnight Club, which will be a TV series based on the book of the same name. The story follows a group of sick teenagers who gather every night to tell each other scary stories. The cast will include Heather Langenkamp, ​​known for her role in the cult classic, Nightmare on Elm Street.

In December 2020, the writer-director completed production on another Netflix series, Midnight Mass. The series is about an isolated island city where strange events start to happen after the arrival of a mysterious preacher. Flanagan’s “Hill House” star Kate Siegel will make an appearance in the series. Netflix, however, has yet to announce a release date for it.

Although much of his recent work has been limited to the small screen, Flanagan has directed movie hits such as Doctor Sleep, the sequel to The Shining, and Gerald’s Game, a psychological horror film based on Stephen King’s novel of the same name.