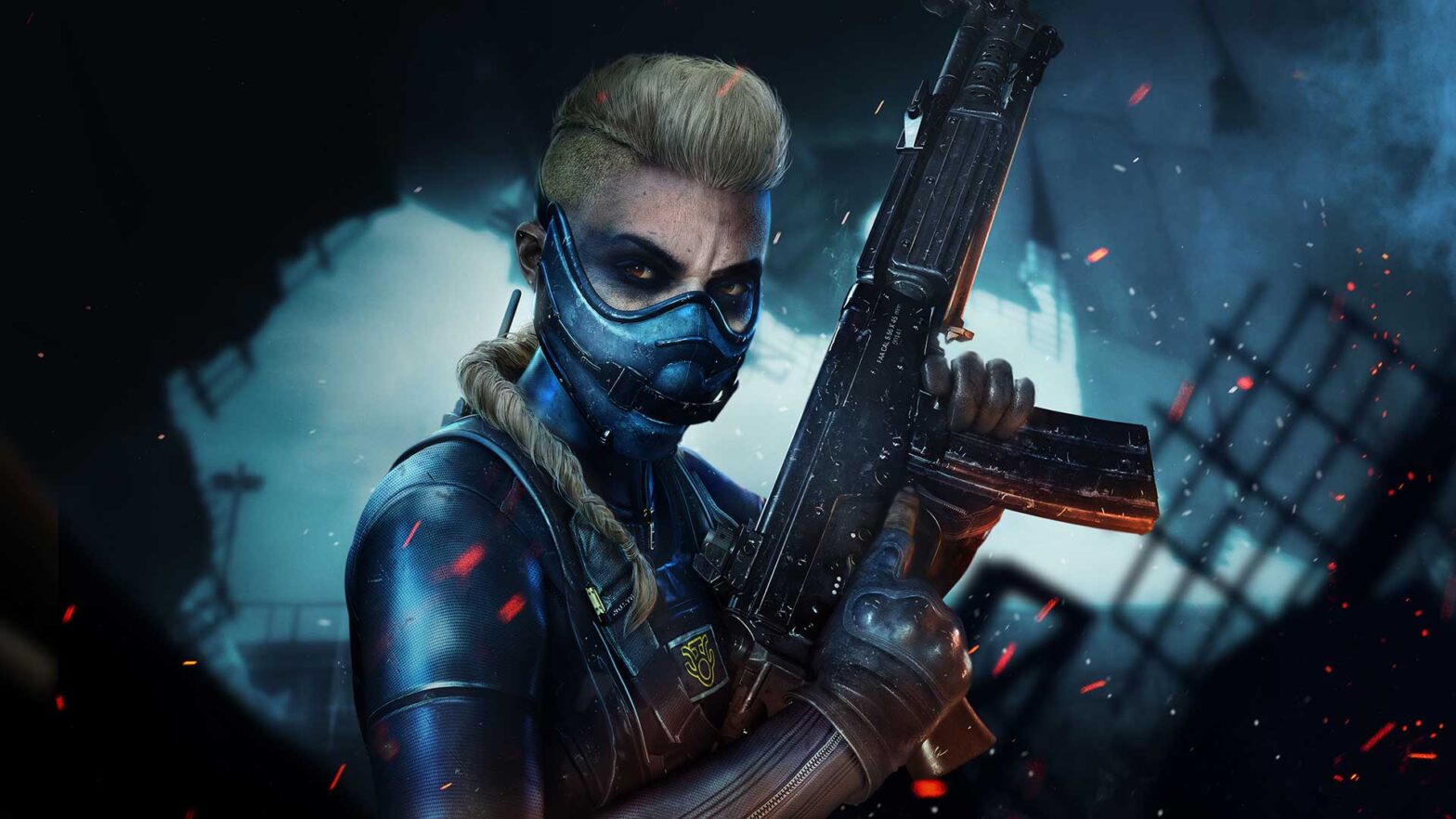 Season 3 seems is upon us and with it comes to content that many were waiting for. The new weapons and the changes to the maps will enrich both Cold War and Warzone. Let’s see in detail what will change in Season 3.

One of the new additions for both games is the PPSH-41 SMG. As described on the Call of Duty official page, it’s ideal for rushing into battle. Something that will make the average player think: AKIMBO… A new sniper-rife is being added as well, the Swiss K31. It’s a speedy bolt-action sniper rifle. The Ballistic Knife also returns, known for being the high-risk high-reward 1-hit kill secondary weapon. It is worth mentioning that both games will have more stuff that will be added later on in Season 3. Guns like the CARV.2 Tactical Rifle, AMP63 SMG, and some classic melee weapons such as the baseball bat are expected to make their entry on a future date.

The addition of new weapons is important both for the variety and for the balance, and that last one is something that Cold War is just starting to get right. Specifically, a hotfix that was applied to the game on April 19 was aimed at getting rid of some bugs and balancing the overpowered Sykov pistols. It is a relatively regular phenomenon for a new weapon to come in and dominate the game. But this is soon balanced. So the greater variety of weapons offers options in the different Playstyle and obviously, makes the game more enticing for returning players.

Introducing new maps is perhaps the most important part though, as far as variety is concerned. From the first week of Season 3, Yamantau, a snowy Soviet observatory made for 6v6 games, will be available. Also, Diesel, a small, rural town in America, will be added for both 6v6 and Gunfight. Other maps will be added later on in Season 3. Finally, for fans of the classic Call of Duty games (and last year’s Modern Warfare), Captain Price enters the roster of operators.

So far, every change that has been implemented in Warzone has been combined with some big event. That was the case in Zombie Mode. So in turn, it is recommended to be logged on at 3:00 PM EDT on April 21st. Some older Leaks have indicated the possibility of a ‘nuclear incident’. This showed a possibility that the remake of Verdansk could have an ’80s aesthetic. Even if the nuclear incident doesn’t occur, Verdansk is still likely to undergo major changes.

As for the new characters, Wraith, Knight, and Antonov will make their debut as new operators. All three are members of the Warsaw Pact faction. Apart from Cold War, where Captain Price will be added, we will be seeing a new version of him in Warzone too. That’s something that players will probably be able to acquire through the Season Pass. Unlike the first iteration of Captain Price which can only be obtained from the older Bundle.

As announced, the Update will be deployed on April 22. Αn 8-13GB update will be needed for Cold War and an average of 25GB for Warzone. In regard to filesize, the patches are much smaller in size than what we have been used to getting in past Season changes. Obviously, there will be more updates in Season 3’s duration, maybe even something new for Outbreak Mode? We’ll make sure to keep you posted on that!