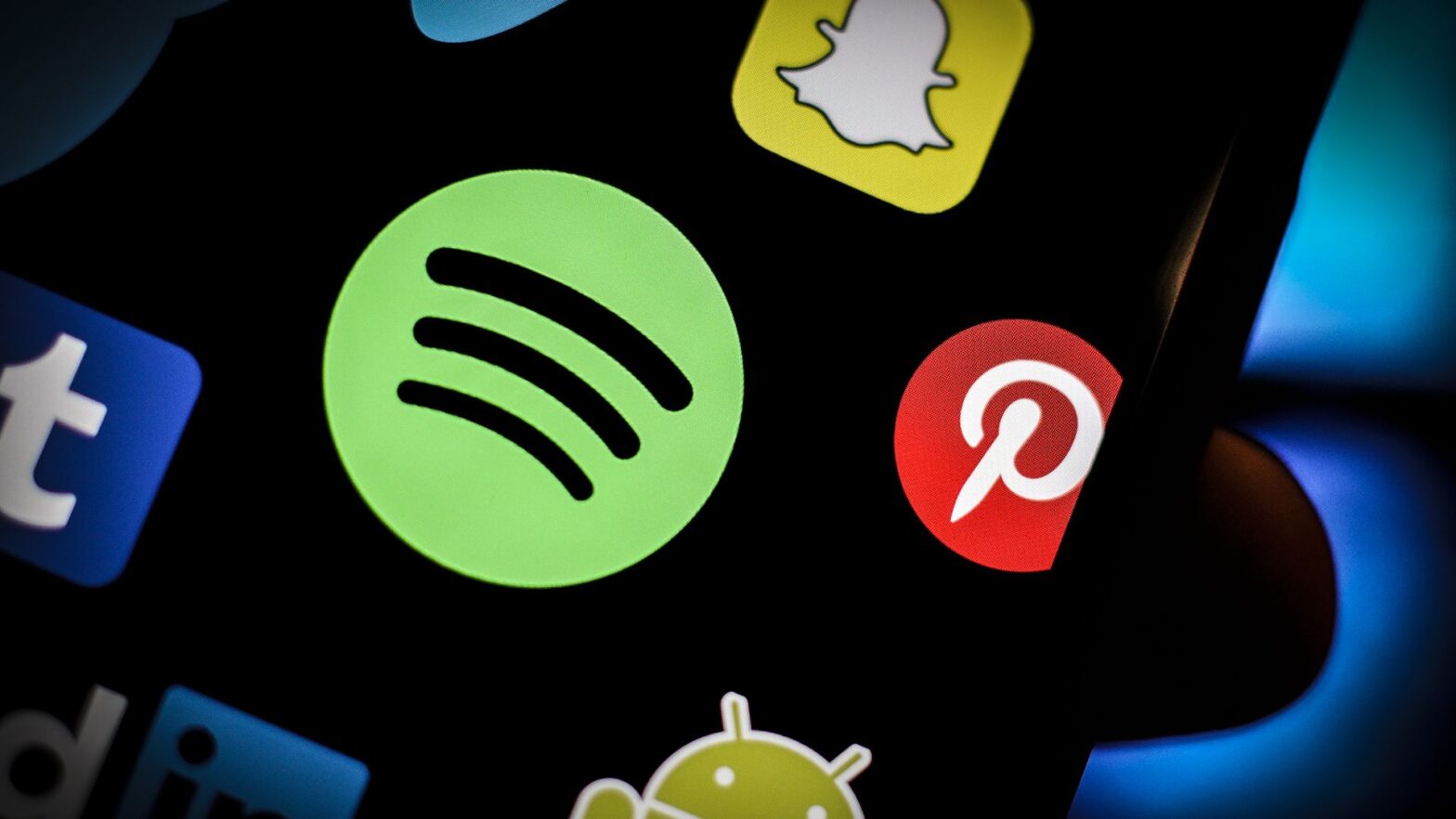 The new Spotify technology will be based mainly on your voice and your environment.

Spotify is one of the most popular music streaming platforms. The subsidiaries to which it belongs, are constantly trying to add new features to the application, enhancing the user experience and making it unique. It was recently announced that new technology has already been introduced and it will analyze the listener’s voice and suggest songs based on their emotional state, gender, age or accent.

Behind this highly innovative idea is an algorithm that will analyze the user and then play music reflecting their mood or social environment. Technology will be able to determine if the user is alone, around a few people or even at a party. According to Spotify, this will be a significant improvement in the current process of finding suggested titles which requires users to answer multiple questions.

At the same time, the new technology will allow Spotify to use indicators such as voice pitch, stress, and rhythm to determine how the user is feeling. Moreover, the company emphasizes that the examples of categories mentioned above are indicative and there will be many other features and classifications it can use.

The data will be combined with other additional information, such as the songs previously played by the user and the musical taste of their friends. Let’s not forget that Spotify is constantly trying to integrate new technologies for its users. It recently introduced a new karaoke-like feature, allowing users to overlay a song with their own vocals.