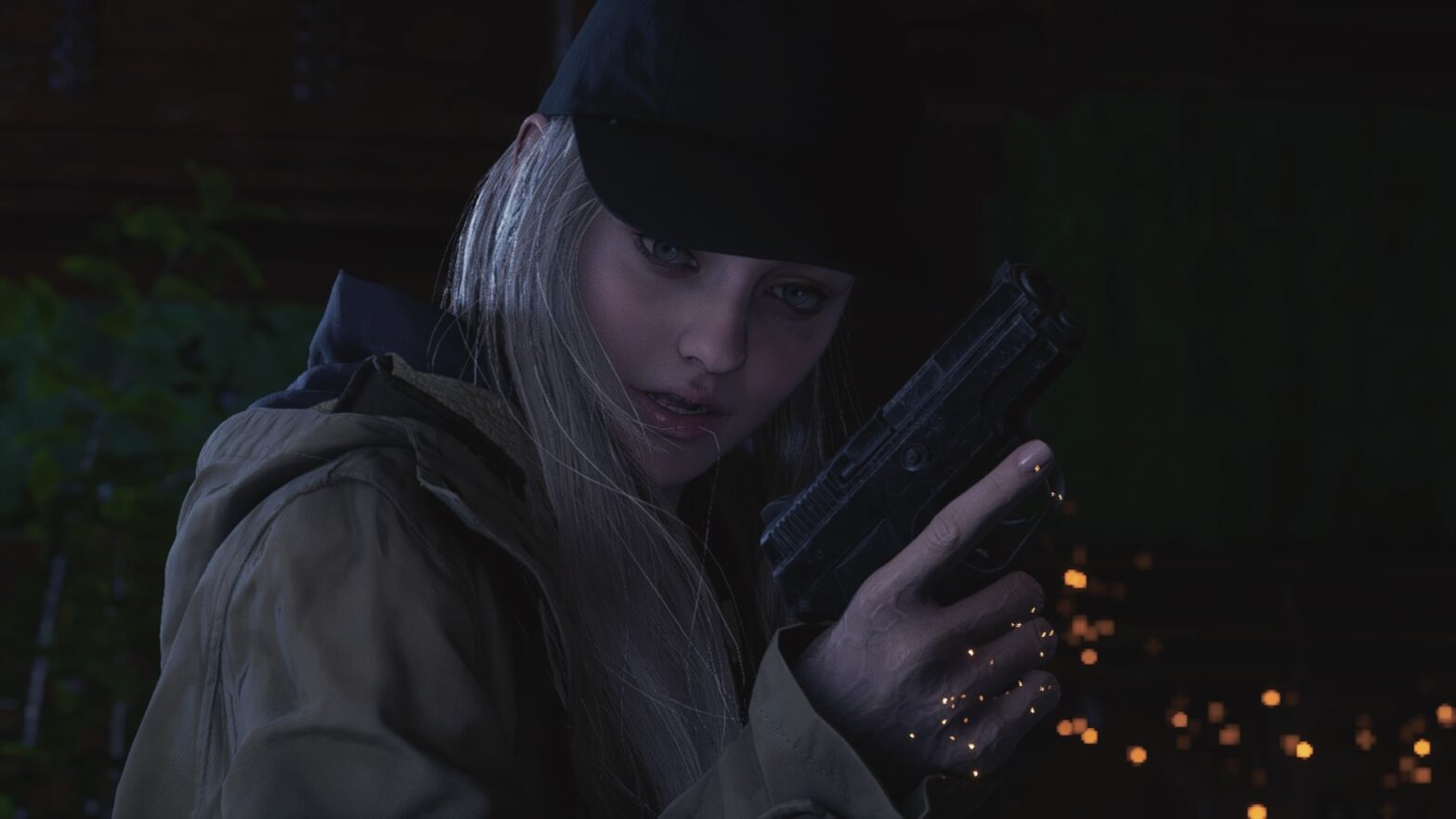 The beloved Resident Evil franchise pleasantly surprised us with the release of Resident Evil Village last May. Of course, as we expect from Capcom, the game’s long-awaited DLC, entitled The Winters’ Expansion, has now been released as well. To be honest, the expectations were high as the main game had set the bar very high too. The DLC in fact ended up meeting those expectations quite well.
The expansion contains Shadows of Rose as its main content, which brings a new story to the fore (more on that later) and some extra gameplay features for the original title.

The DLC’s main story focuses on Ethan’s daughter, Rose Winters, who, in case you forgot, has superpowers. Now a teenager, Rose resents having such powers and searches for a way to get rid of them. The search leads her back to the ‘crime scene’ where the events of the main game took place with her father as the protagonist. Through a Megamycete specimen she discovers, the girl manages to explore the village in search of a crystal that will help her lose her powers.

Some things change, and some don’t

Although the plot of Shadows of Rose keeps you interested, as an overall picture I can say that it was average (for Resident Evil), entirely predictable, and hardly original. Furthermore, there was no hint of what to expect in the next title in the series other than simple and classic bonus content. To my pleasant surprise though, Duke, one of my favorite characters from the main game, is the main antagonist here and easily steals the show. However, Rose is a much more interesting protagonist than Ethan (Rose for president in RE9?).

Although the franchise has not accustomed us to supernatural horror very much, the Village had made a difference, especially with its main bosses. Resident Evil Winters’ Expansion is not far from the same logic. Rose’s superpowers star as well as the multitude of jumpscares that ‘decorate’ the gameplay and make the game one of the scariest that the Resident Evil franchise has to offer.

A pleasant surprise for me was the fact that the game runs in a third-person view; strongly reminiscent of the style of the once-innovative RE4. This kind of tricks you, making the locations look brand new, even though naturally the detail in the environment is less compared to the first-person perspective. In addition, the player can play the Main game in the same style, slightly escaping the logic of RE7.

Inspiration from the past

The game’s soundtrack is once again excellent with the sound effects being highly realistic and creating an eerie atmosphere. Monsters come where you least expect them and there are many…too many. And of course, the ammo is not enough for so many enemies so you have to avoid them a lot and keep Rose’s ‘freezing’ powers for necessary cases, as they are not available at all times.

Something like this reminds us of the first RE games and especially the RE2 Remake which is somewhat more recent. It seems that the older games in the series were an inspiration for this DLC, not only in terms of gameplay but also in atmosphere. On the other hand, when it comes to Rose’s powers, we are reminded that the key is a good strategy when using them, as freezing enemies in the wrong places can lead to blocking the player’s escape routes.

However, the content of Resident Evil Winters’ Expansion does not end here. Players can find additional content in Mercenaries Mode, as well as new characters such as Chris Redfield, Heisenberg, and the beloved Lady Dimitrescu. Unfortunately, the devs’ choice to make the last two characters unlockable may alienate many of this mode’s fans.

The Winters’ Expansion for Resident Evil Village is a good addition to the main game, perfect for both hardcore and casual fans who want a little more Resident Evil action. However, the plot of Shadow of Rose is nothing exciting so don’t go into it with very high expectations. The rest of the content of the expansion will surely please the fans, keeping them ‘warm’ until the next Resident Evil title.