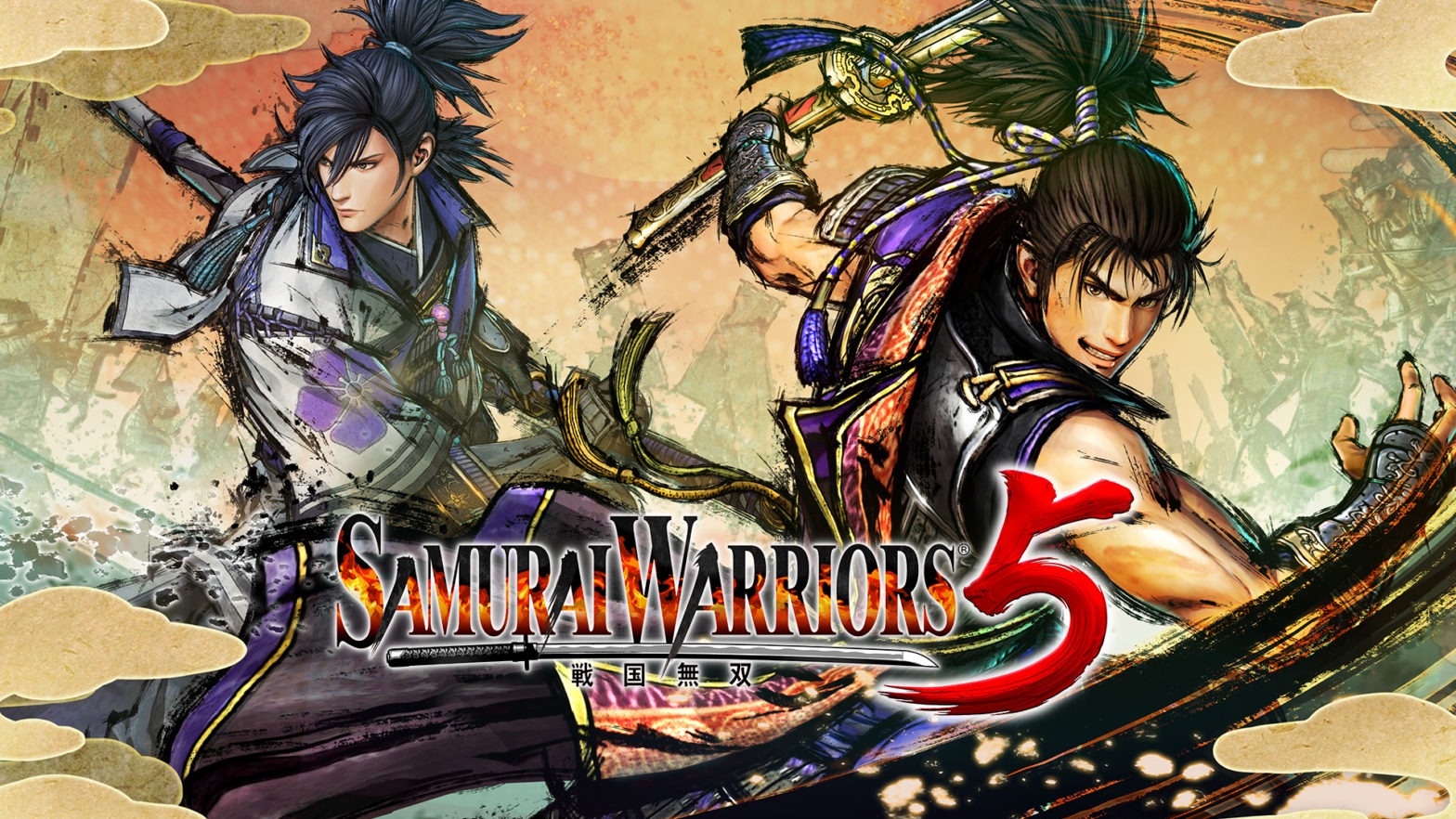 Samurai Warriors 5 was a pleasant release and the 5th title in the Samurai Warriors series. For those who do not know the nature of these games, the logic is usually simple. Just go straight ahead and kill whatever you see. Of course, in this case, the characters and abilities add some magic. But let’s take a closer look at what this title has to offer.

Let’s start, slightly unorthodoxly, with the gameplay. It’s worth mentioning that it is the biggest feat of this game. Basically, not many of the previous games have changed the gameplay. The fixed Combo attack where you spam the square, and anywhere, the triangle, remains functional. It’s just that simple! The more the Combos evolve, the nicer the strong attack becomes, changing its structure.

This is still true in Samurai Warriors 5. Although the developers have added another touch, which changes quite a few things regarding Combos. This touch is called Ultimate Skills, and is different for each character. Until now, there was a bar that filled up to a point and launched a powerful attack. Ultimate Skills, on the other hand, are 4 Slots that can fill each player with boosted stats for their character or with attacks. Holding the R1 and selecting the corresponding key is the desired action, which is convenient mid-battle. These slots are unlocked in battles and offer plenty of room for experimentation.

The classic elements that existed in the previous games of the series also exist here. Obviously, there are Level up in weapons, characters and Ultimate Skills. Personally, I always found the menu in this game slightly difficult to use. Unlike previous games, there aren’t many different modes per characters. Practically only Musou Mode and Citadel mode. This is mainly justified because of the game being placed early in the timeline.

Not much has changed in terms of character building, other than the number of characters and their rework. Basically, the characters we have are fewer(27), and you can play with the rest in the Free mode of the game. This makes it a bit monotonous, especially in the beginning when it takes a little patience to level up the main character, Nobunaga Oda.

The graphics on their part are exactly on point. The overall aesthetics and Visualization are simply beautiful. The characters and the animation, one of the main parts of the game, are stunning. The details are not missing on them, as well as on their weapons. The animations of the characters have changed and, personally, I liked them very much.

During the battles I did not find anything that bothered me. The graphics support the content and accurately represent the scene. The only point where “noise” is created, is when a big combo is made with too many enemies. But this is something that really does not bother me at all. Since we mentioned the issue of the many enemies, in several places large groups appeared out of nowhere. This of course is more a matter of gameplay, but it certainly disturbed the aesthetic part.

The cut-scenes and especially the throwbacks had a different aesthetic, which suited them very well. I liked that the dialogues were much more tense and lively. As the game has a lot of cut-scenes and references that are important, them being well designed adds a lot of value.

Finally, with regard to graphics, all the factors are quite good. Correct visualization with vivid colors. Quite high resolution in its design, although I would prefer a little better quality over long distances.

The music is one of the most beautiful elements of the game, as it expresses all its aesthetics. The familiar sounds from the Japanese winds that we have learned over the years. Also, the single strings that we are familiar with from anime movies. Nice compositions, both for the menu and for the moments of action. The music in Samurai Warriors 5 is called to invest in the image, rather than to dominate it. It gives the necessary intensity where it should and, in the same way, accompanies the image to other, softer, points, such as the cut-scenes.

The sound effects are also on point. Sufficient, to the point that you know what is happening, but also to attribute the act to that moment. On the one hand, it is now standard that the sounds of swords, pistols and bows should be top notch. On the other hand, of course, it is important to appreciate this fact. In short, it was just nice, no matter how repetitive it was during the battles.

Finally, in the audio, the voices were the best part. Ok, I accept that Japanese audio can be misleading because it is a foreign language. But after watching several anime and comparing it with previous games, the voice-over is very lively.

As mentioned above, the story takes place very early in the storyline. Specifically, when the Oda Clan attacks the Saitomu and Imagawa clans, even the famous betrayal. The whole story revolves around Nobunaga Oda and Mitsuhide Aketsi in the Sengoku Era.

For those who do not know; since 2004, the purpose of the Oda and the Clan was to unite feudal Japan. So, we see the beginning of this story. It is worth mentioning that the characters and scenes that played a role in this event were very, very many. In practice, this means that KOEI may have done well not to proceed with the quantitative, but rather qualitative development of this story.

Additionally it’s noteworthy that, due to the timeline, the characters are valued more. Apart from the design and the voice, you identify more with them, because they appear more human. They look much more down to earth, which allows the player to relate to them.

Overall, I have some mixed feelings regarding Samurai Warriors 5. On the one hand, I loved the visualization and the endless fighting, on the other hand, for some reason, I got bored at first until the story and the first levels ended. We do not have 55 characters, as in the previous one, but we have 40. They are better made and more historically sound. We do not have many move sets, which makes it monotonous, but we do have a valid Battle system, with new moves to experiment with. It seems like this game may ruin the series for the advanced players who have been following the franchise for a long time, but the gameplay has definitely improved in certain areas and is historically ideal for newcomers.

Samurai Warriors 5 has many good points, but I think the main thing that spoils my image is the correlation with the previous titles. So, to put it bluntly, Samurai Warriors 5 is a great game for anyone who wants to start the story of the series as well as explore the bigger picture of Hack n ‘Slash. I will give a few more credits for the most beautiful image that was built and mainly because there are Samurai…