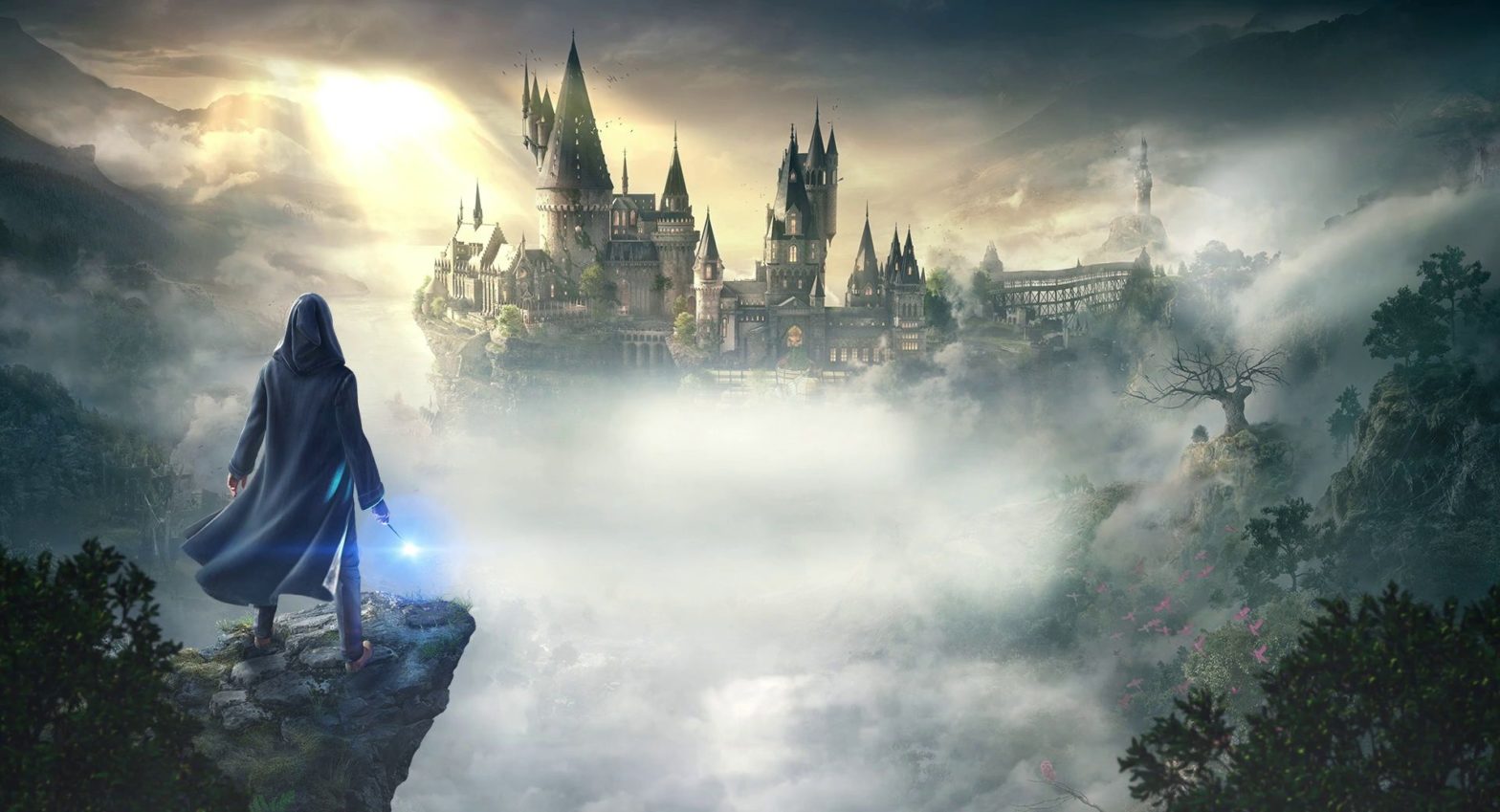 Following Sony’s big presentation at the State of Play in March and the subsequent interviews, we have gathered a lot of new information about the long-awaited Hogwarts Legacy. Avalanche has unveiled the thrilling adventure that awaits every Harry Potter fan (and more), playing through this original single-player, open-world title. Of course, before moving on to the analysis of the information we gathered, it is worth noting that it is really rare for a studio to make such an extensive presentation of the content of their game. So let’s see what Hogwarts Legacy has in store for us:

Any RPG title would seem incomplete if we could not build our character. That’s why Hogwarts Legacy will let us create our unique magician using a wide range of facial features and more! But, like any Hogwarts student, we must enter one of the four known Houses, creating from the beginning 4 different roots of choices for the story that unfolds before us.

After our distribution in one of the Houses and with the introduction of some new characters we will have to attend the magic lessons of the 5th year. There we will study useful spells, create our potions, learn about the fascinating flora of this world, and course, learn how to defend ourselves against the dark arts! In this way, the game gives us the knowledge to face the difficulties that we will face outside the walls of Hogwarts.

A magical world is awaiting us!

After attending the courses we are free to explore the huge open world that Avalanche has created. Consequently, we will be able to discover the secrets that Hogwarts hides by solving clever puzzles and difficult tests in order to uncover the great mysteries that the castle hides from us. Of course, our freedom does not stop there! A beautiful and detailed world awaits us outside the walls of Hogwarts. We will study the vast landscapes and fantastic animals that existed in the 19th century and with a little magic we will be able to collect them as in the famous movie Fantastic Beasts.

We will also have the opportunity to visit residential parts of the wizarding world, such as the village of Hogsmeade. There, we will be able to visit various types of vendors for supplies, clothing, and potions. But each place hides its dangers! Enemy wizards and aggressive monsters roam around these areas and will not hesitate to attack.

This huge world is based on a very interesting story. As one of the charismatic magicians with special powers that no one else possesses and that the teachers are still trying to understand. We will take private lessons from Master Fig, sharpening our efforts to unfold a great danger that threatens Hogwarts and the wizarding world as a whole. In particular, a small revolution of some goblins in combination with their collaboration with a group of dark magicians threatens to destroy the famous school of magic, if we do not oppose them.

With all these dangers roaming the area, our protagonist will have to defend himself to preserve his integrity. For this reason, the combat system of the game offers a wide range of different magic styles that can be used in any fight. At the same time, we will have a huge upgrade system, where the magician will be able to develop talents and skills of our choice by creating our unique playstyle! It is worth noting that the combat system seemed very fast and responsive, something really necessary in this kind of games.

Is that enough though?

All this information, although encouraging, does not seal the success of the upcoming title. As is well known, the creator and author of the series J.K. Rowling sparked public outrage following a transphobic Twitter scandal that prompted all Harry Potter-related projects to be delayed in order to overcome the issue and not affect their performance from that factor. Unfortunately, they did not succeed. Fantastic Beasts: The Secrets of Dumbledore was considered a mediocre movie by the audience, possibly in retaliation for Rowling’s comments that caused this scandal.

What should we expect?

So the question is whether Hogwarts Legacy will have a similar fate when it is released, in Christmas 2022. Until then, many things can change, although from now on many are already looking negatively against the game such as the lack of an upgrade bundle in consoles of the next generation, but also its high price at 70 EUR. Of course, it is not right to judge something negatively that we have not yet tried. The information we are getting, whether good or bad, does not represent the complete product. Having one more year before its release, all that we can do is wait!

If you are looking to fill the time until the release of Hogwarts Legacy, Tiny Tina’s Wonderlands and GhostWire: Tokyo are worthy choices for any aspiring magician.