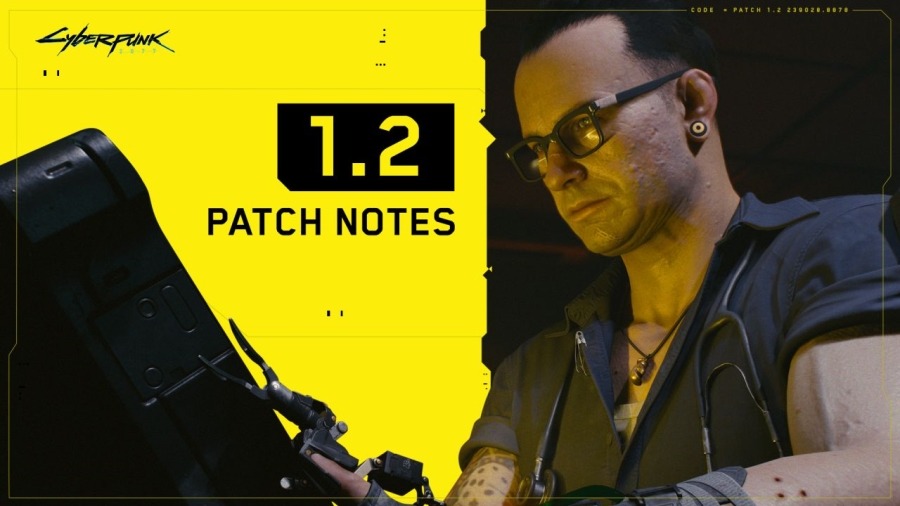 While CDPR has already implemented several patches which were obviously necessary, here comes Patch 1.2 in which apparently the changes are in the hundreds. Having announced that the game will be back on consoles and Stadia, there’s still no date is mentioned, but because of the new Patch, the public can hope that the game might be reinstated in online stores soon. The bullet points listed on the Cyberpunk webstie are an endless scroll, listing the most insignificant to the Ray Tracing support for AMD cards. We will mention the most important of them.

The most important part of the Patch: Gameplay

Perhaps the most important aspect of the game, having several issues that made Cyberpunk partly unplayable. Some of the changes listed below are incorporated into several bullet points that fix a wider game issue. Among the many changes and corrections the most important are the following:

Quest bugs often disrupted the flow of the game, and ruined the story at least for those who played strictly for the sake of the plot. In this case, it is not necessary to refer specifically to which mission and for what reason the fix is implemented. We will, however refer to the nature of the problem and what is corrected:

Perhaps the only sure corrections as they are reference points that appear in history and do not arise through the open world.

Let’s be honest, the Open World aspect of Cyberpunk might have looked great, but it sure as hell didn’t feel like it. CDPR worked hard to correct many of the issues that took away from the immersive Opne World experience. Specifically:

Lastly, many other important issues that have plagued Cyberpunk 2077 have also been corrected in this patch, bringing the feed of the game closer to what it was originally supposed to be.

Obviously, this is a patch correcting many issues. Its efficiency must be tested however, since, in many instances, patches can have some nasty side effects. Of course, in this case it seems that good work has been done despite what has happened to the company last month (the big hack), so it would be positive if the community still keeps hope.