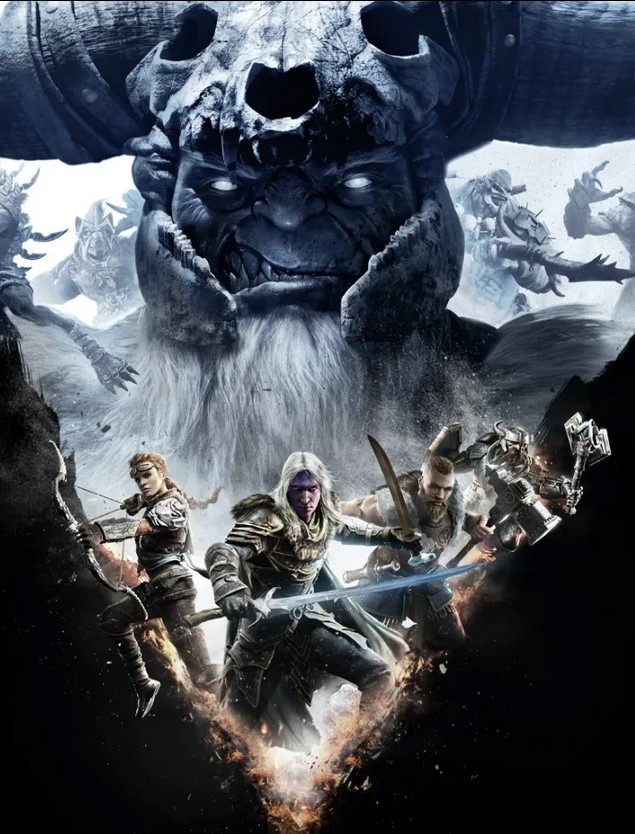 Day one releases are a huge deal for Xbox Game Pass Ultimate and increase the value of the package a lot more. Game Pass Ultimate is still one of the best deals you can get in gaming right now. Save a ton of money and never have a dull gaming moment again.

Dark Alliance is a co-op action RPG set in the universe of Dungeons & Dragons. So fans will be able to play with one of four characters in their favorite universe. Wulfgar, Drizzt, Bruenor and Wulfgar fight through the unforgiving hellscape of Icewind Dale. Taking on iconic monsters from the Dungeons & Dragons universe while collecting loot.

Tales tell that whoever wields the powerful crystal Crenshinibon possesses immense power. And your party is naturally looking to get their hands on it. Between your party and Crenshinibon lies an unyielding legion of monsters out for the prize themselves.

Not only will Dungeons & Dragons have four playable characters, but with over 50 different moves and abilities, team attacks, and different tactics to overcome frost giants, dragons and many more. Dungeons & Dragons Dark Alliance is a third-person action brawler: easy to pick up but hard to master.

The developers are streaming every Friday at 12 p.m. PT (3 p.m. ET/ 7 p.m. UTC) on Twitch and Youtube.
Get the game here through the Microsoft store.
OR get Game Pass Ultimate dirt cheap like any greedy adventurer, read here.