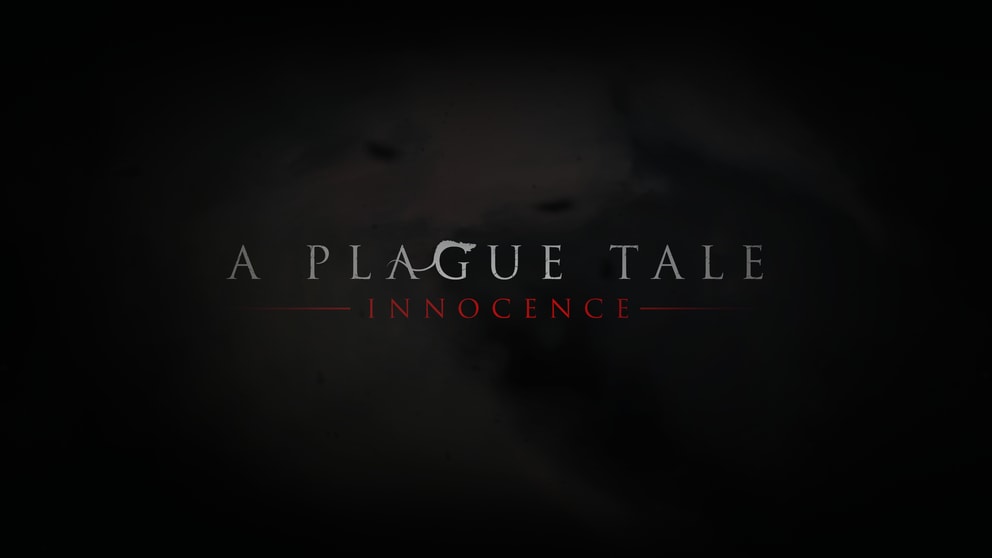 Oh boy this title isn’t TL;DR compatible at all. This segment is tough. While the A Plague Tale Innocence Xbox Series X version does not bring any new story or gameplay elements; it does bring a lot more in the visual and audio department, as well as a quality of life feature.

Of course this version brings with it 4K 60fps. As well as updated 3D audio to immerse yourself even more into the story.

Furthermore the game supports cross-save; so if you haven’t finished it yet or want to get all the achievements: It’s time to continue playing from your last save and tie up some loose ends.

The big quality of life improvement is the loading times. These are amazingly fast thanks to the integrated SSD the Xbox Series X has and some nice optimization on Asobo Studios end. While just a 4K and audio upgrade does not justify a new purchase, it’s perfect if you never played A Plague Tale Innocence before. And well, it’s on game pass so be sure to check it out (cheap).

While A Plague Tale Innocence does have a fulfilling ending and leaves you with that “Wow this was a journey” feeling. A Plague Tale Requiem will build on those little ends left untied.

I was blown away by how stunning this already beautiful game looked. The sun rays and little reflections are astonishing, sunlight reflects off Amicias tunic at the start of the game and the reflections in the puddle make the world feel so realistic.

Not everything got an update though, some foliage was left untouched and can seem out of place in the otherwise gorgeous surroundings.

As for the 3D audio, well I have to be honest and I didn’t notice it that much. If your headset has built-in surround or you have a surround system connected to your tv it will probably make the experience a lot more immersive.

The PS5 does have haptic vibrations synchronized with 3D audio and the haptic triggers. but the Xbox Series X does not enjoy the luxury of having a DualSense controller with said haptic feedback.

A Plague Tale Innocence Xbox Series X version handles the 4K graphics pretty well while playing. Overall its a smooth experience at 60fps, some bloom and depth of field keep the processing power required down a bit. But it was pure eye candy how effortless the camera panned around and scenes played out.

It hurt all the more when you entered an area that pushed the limits and your fps dropped for just that one second. Later in the game when there are more AI enemies patrolling, fire is raging buildings beside you and rats crawl the streets; that’s when A Plague Tale Innocence gets backed up a bit and needs a moment to recover. In the blink of an eye everything returns to normal, but an experienced gamer will let out a sigh and move on to discover the secrets A Plague Tale Innocence Xbox Series X version has to offer.

It was a blast to relive the rich story A Plague Tale Innocence offers. The updated version immerses you so much more in the beautiful world Asobo Studio has created. The shocking scenes had me, once again, feeling uncomfortable and in awe at the same time. Be sure to pick it up and have a go at this amazing game. Or get it on Xbox Game Pass Ultimate.