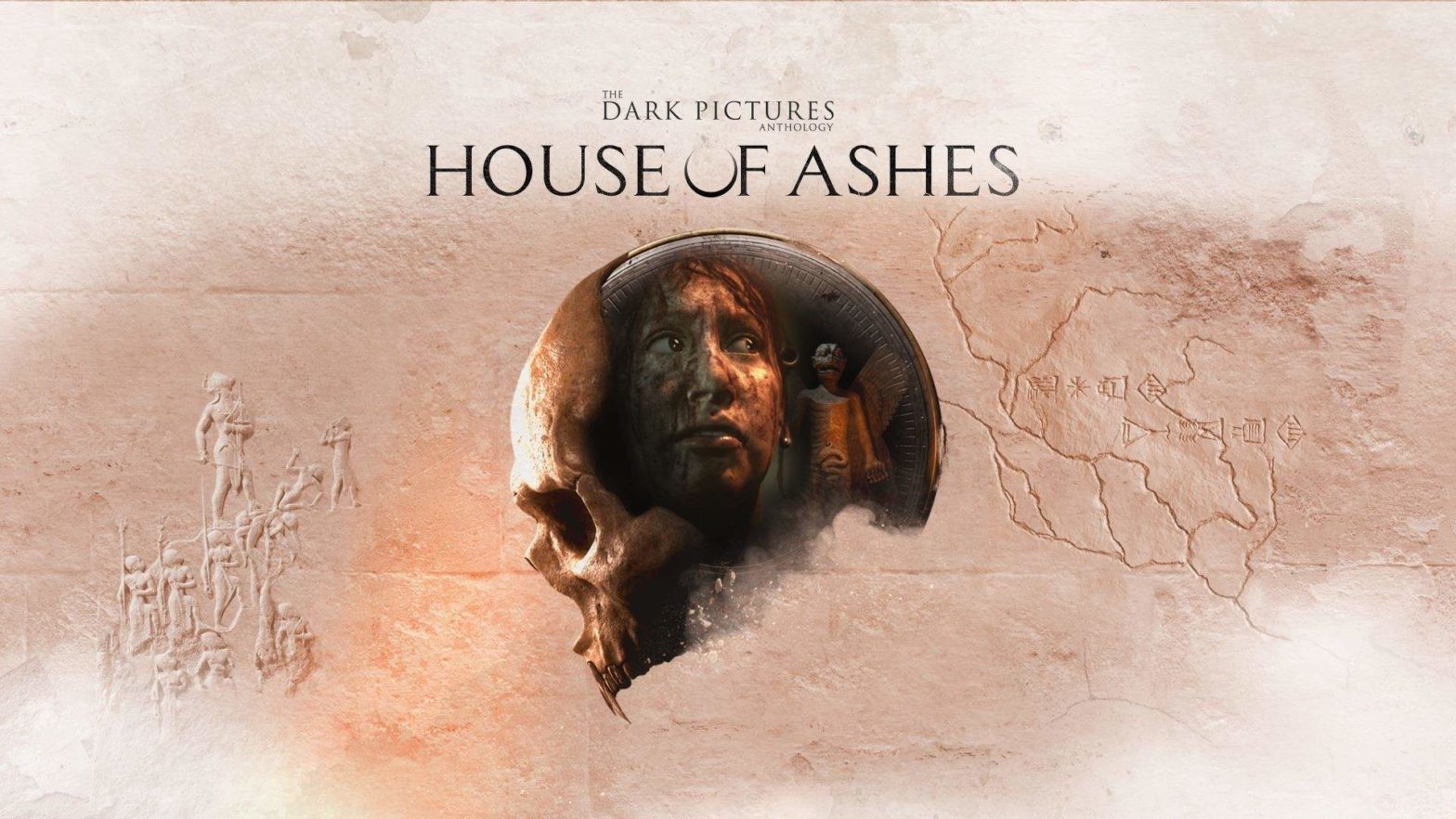 The Dark Pictures Anthology: House of Ashes is an interactive survival horror video game from Supermassive Games. It is the third of eight planned additions to The Dark Pictures Anthology series, after Man of Medan 2019 and Little Hope 2020. The titles are based on the player’s choices during the plot, which affect the events as well as the end of the game. In short, it is an interactive drama with Supermassive Games giving us every year a fresh and exciting horror story.

Like the previous Anthology games, House of Ashes takes real events and combines them with fantasy and the supernatural. In this case, we are in Iraq in 2003, during the war with the United States. A military air force unit is searching the area for chemical weapons but discovers something much more deadly. In the ruins of a Sumerian temple buried deep beneath the Arabian desert, a malicious force has awakened. Wild and unstoppable, a group of ancient, dark creatures has found their new unsuspecting prey. The trapped military team will come across horrific discoveries and face almost impossible decisions in its attempt to navigate an underground labyrinth and escape this supernatural threat.

House of Ashes’ plot once again does not disappoint. The player’s interest is immediately aroused, mainly through the clever introduction to the story. We move from ancient times to ‘today’ (2003) smoothly. But without discovering the secrets of the game immediately. Therefore, the plot manages to keep you on your toes at all times. In addition, things are as complex as they should be. With the answers being revealed to the player gradually and often before the game’s characters find out. This insight into the facts, of course, plays its own role in terms of the decisions you make, which affect the flow of the game.

The characters of the game are well-designed. While everyone has specific elements in their personality which, although revealed to us from the beginning, are more pronounced and confirmed during the course of the game. The only thing that’s certain is that the characters are quite realistic in terms of personality, and their behaviour/attitude is largely justified by it. Of course, I cannot say that I identified with anyone.

The visuals, as it’s typical of Dark Pictures, are excellent and do not disappoint at any point. The design of the game is extremely realistic, as every environment you visit (well, end up, actually) is designed in every detail. The ancient Sumerian temple was the most remarkable area for me.

Worth mentioning are the visuals in terms of characters. The developers have done some terrific work on the precise design and transfer of the real actors into the game. The use of facial animation has greatly contributed, helping mainly with the reactions and expressions of the characters during dialogues or action scenes, where there were close-up shots. You can really see the terror on their faces.

However, I noticed a significant drop in fps on the PS4 while I was playing, especially in scenes where the background contained significant detail. You won’t notice it easily, but it was there. I am sure, however, that on the PS5 things must run much smoother.

The music that complements House of Ashes fits perfectly with its vibe. Action and intensity or terror and silence where needed, depending on what is happening on your screen. The sounds heard in the game are quite realistic. The gunfire heard on the battlefield is convincing, and the general sounds of war are realistic enough to bring the Iraq war to your house. The sounds of the monsters are also remarkable. Highly suited to the bloodthirsty creatures you come face-to-face with, as well as extremely convincing, to the point where you are really afraid that the end is coming.

The voice acting of the actors is also excellent, giving another realistic look to the in-game characters. The lines of the dialogues seem real and are not cheesy at all, while as mentioned above, the actors have made sure to bring the personality and temperament of each character to the surface through their acting.

For better or worse, there’s no radical change in this area. The game incorporates the logic of interactivity in an exceptional way here as well, since again, each of the player’s choices has its consequences. The choice of an answer to the dialogues affects each character’s relationship with the others, as well as how they feel at that time. At the same time, in the game, we encounter certain moments where the player’s decisions have a decisive influence on the events of the plot. And this is proven every time crows fill the screen after said decision.

If you are not a fan of quick-time events, then too bad, because this series loves this gameplay style. One wrong move at the wrong time can cost you dearly, as it can lead to the death of a character. At the same time, players often have the opportunity to choose not to make a decision or to speak.

Rhythmic breathing moments also make a comeback. Here, not only do you have to plan your every move, but the absolute silence that prevails along with the sound of a heartbeat will raise your adrenaline to the max. Finally, navigation and exploring during peaceful moments remain the same. However, one of the few changes I noticed was that the change of character management is now completely abrupt. In Little Hope, character-to-character shifts were accompanied by dramatic, slo-mo transitions. While now, they happen immediately with a quick shot change. Why did they change it? Your guess is as good as mine.

House of Ashes once again manages to satisfy our thirst for a thrilling survival horror game. Combining true events with the Lovecraftian style of fiction, the game does a tremendous job at letting us experience what it is like to be trapped underground, in a dark place with hundreds of demonic creatures.

If that’s not enough to send countless chills down your spine – fear not – the unexpected quick-time events will do the trick, as well as the countless life or death decisions you will have to make. Once again, Supermassive Games does not disappoint by bringing us the ultimate horror experience. Quite simply, it keeps getting better every year.

Huge thanks to Bandai Namco EU for the review copy we used!