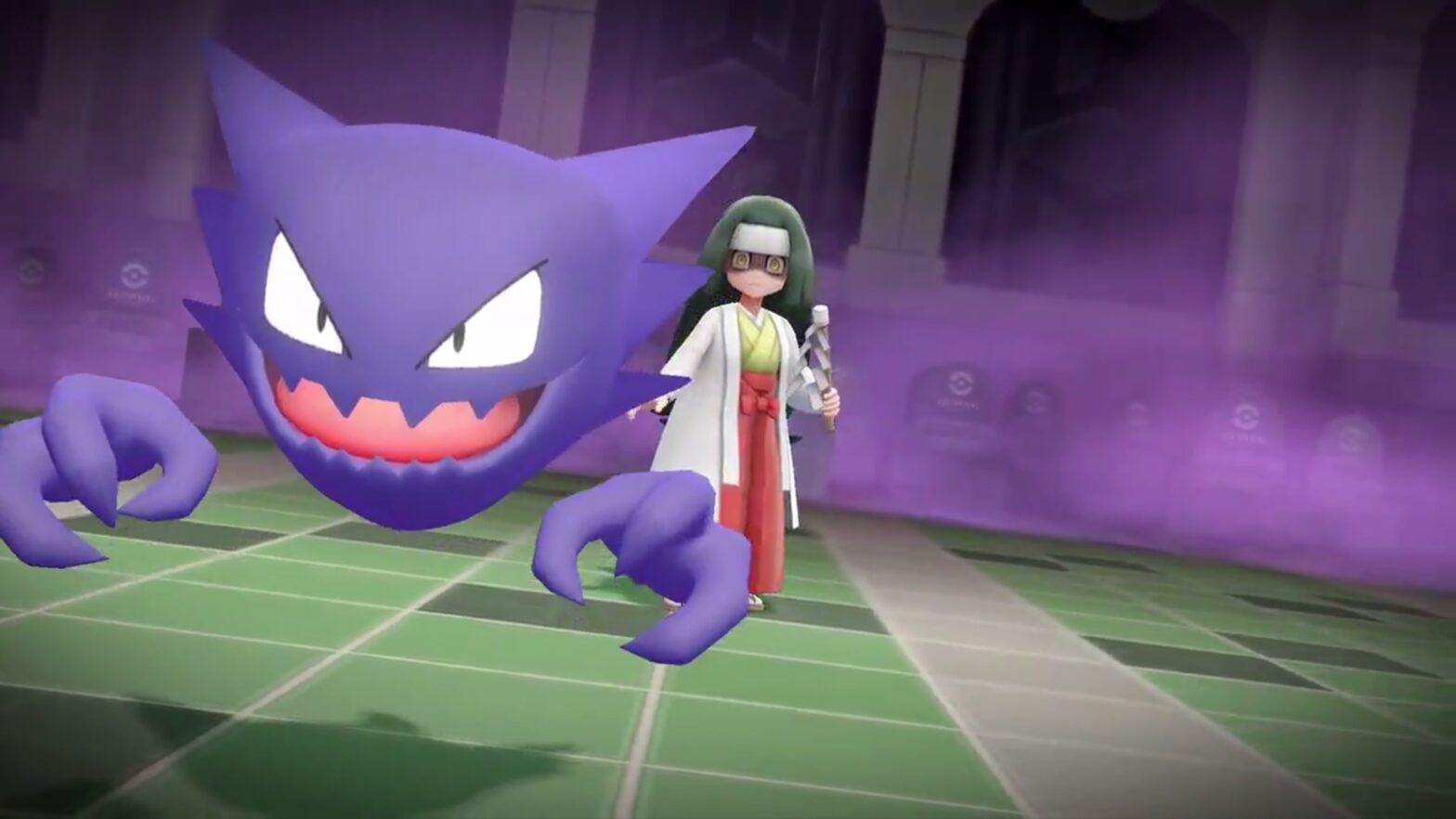 One of the strangest myths among the various that we will explore in Rabbit Hole, concerns the well-known Pokemon games. Pokemon games have always been family friendly, so it is obvious that something so weird would surprise many. It’s time to dive into the myth of Lavender Town Syndrome.

This particular myth refers to the game series for Nintendo’s GameBoy. Specifically, in the first games of the series, Pokémon Red and Blue. The basic idea of ​​the games is that the player begins his journey to become the greatest Pokémon trainer; the well-known little lovable monsters with the superpowers created by GameFreak. Among all the scenes that appear in the Kanto area, where everyone displays their own subject matter and in short their own pokemon, there could not be missing a thematic area that refers to a cemetery and Pokemon ghosts. This area is Lavender Town and is the basis of the urban legend that we will examine in this article.

Where did all of this start?

The story has different versions. One of them says that if you listened to the music of Lavender Town you would soon die in reality. Another says that 100 children were driven to suicide or had extensive suicidal tendencies. Symptoms of nausea, nosebleeds, anxiety disorders, ear infections and widespread anger, many strange things; all of them more bizarre than the next. These stories actually came to the surface from sites like Creepypasta that reported specific incidents after the game’s release. Obviously, it immediately became an urban legend as well, and such topics arouse the curiosity of gamers and the general public. The Pokémon fanatics in particular were ecstatic about the rumors.

Lavender Town music had the typical 8-bit aesthetic that Pokémon games have. It is said that anyone who listens to the music with headphones would, after a while, display the aforementioned symptoms. It was created by Junichi Masuda and has quite high pitched, annoying sounds during the flow of the city theme. In general, it is the music that has fueled most of the myths about Lavender Town.

While the general aesthetic of the games is about colorful and cheerful scenes with Pokemon battles that are just sad in case of defeat, Lavender Town is a graveyard for Pokemon. Even the interactions with the NPCs are completely different from what we encounter in the rest of the game. A dialog refers to a white hand that is supposed to appear on the player’s shoulder. Someone else comments on the death of a Pokemon and how sad our beloved little creatures are. Apart from its colorless and dull aesthetics as content it is quite different from the rest of the game.

The history of the city, as each area in the Pokémon world has a story to follow, points to the local tower. It’s supposedly haunted by a Marowak that was killed by Team Rocket. The tower is full of players mourning their Pokemon. Of particular interest are the opponents faced by the hero in the tower, who say nonsense during the battle. The strangest of all is the dialogue that begins the battle with the phrase: “Give me blood”.

Let’s start from the beginning though. In addition to the many theories that exist about Lavender Town, there are an even greater number of videos that extensively refute these theories. But let us speak logically, looking at what we have said so far.

Beyond the ease with which an urban myth can be created, there is virtually no evidence that any of this is true. Even if all this is true, the number of incidents should clearly have been higher. And generated much greater reactions from the buying public at the time. Especially a game if it had such reactions, would be withdrawn and there would be legal sanctions. In the case of mass suicides for example – the existence of which is simply mentioned on a page – the place would have been buzzing. In practice, Jynx’s change of color was more controversial in the community; generating more fuss than this myth.

Then, regarding some of the incidents, it is easy for anyone to get an ear infection from long hours of headphone use and poor personal hygiene. Stress disorders can be caused by a variety of events and can even be triggered by minor stimuli, such as a particular dialogue or even long hours gaming with a GameBoy. Extensive anger is something that can also be triggered by many components, which are not even related to gaming. The most likely of all the symptoms, even if they apply in this case, are seizures. But that has happened again to many gamers who have been exposed to the wrong kind of repetitive lighting.

It is worth mentioning that we are referring to the original games that were released, Red and Blue. Being a fan of Japanese culture and a fan of urban myths, I’d also like to point out that Japan has a huge variety of such legends with extremely creepy content. This is actually quite light in contrast to others on the market.

Finally, music can psychologically affect each person in different ways. It has confirmed effects on human psychosynthesis. In this case and in the specific subject matter, the music, apart from its special and slightly annoying composition, can psychologically burden anyone who listens to it repeatedly for a long time. Even more so when combined with strange scenes like those of Lavender Town. In particular, high frequencies, and obviously in large repetitions, can cause headaches but certainly not suicidal tendencies.

The cake is a lie

Once again, a legend deals with cases of mental disorder through gaming with events that are not valid and practically remains .. uh … just an urban legend. Personally, for the creation of this article for at least an hour I indulged in listening to the theme of Lavender Town. And the only thing that caused me a headache is the quality of 8bit music, and listening to it in high quality headphones. It is not unlikely that it happened to the players who listened and played in Lavender Town on the GameBoy and with much lower quality headphones.

It is interesting that once again in gaming similar incidents of disorder are commented as in other urban myths, which can appear in many other long hour activities. Similarly, with critical thinking, it is possible to demystify such events. However, Lavender Town still exists in the original games and remains followed by the ghost of an urban legend … or not?

If you’re not done reading internet mysteries; go ahead and check out my Polybius article right here!