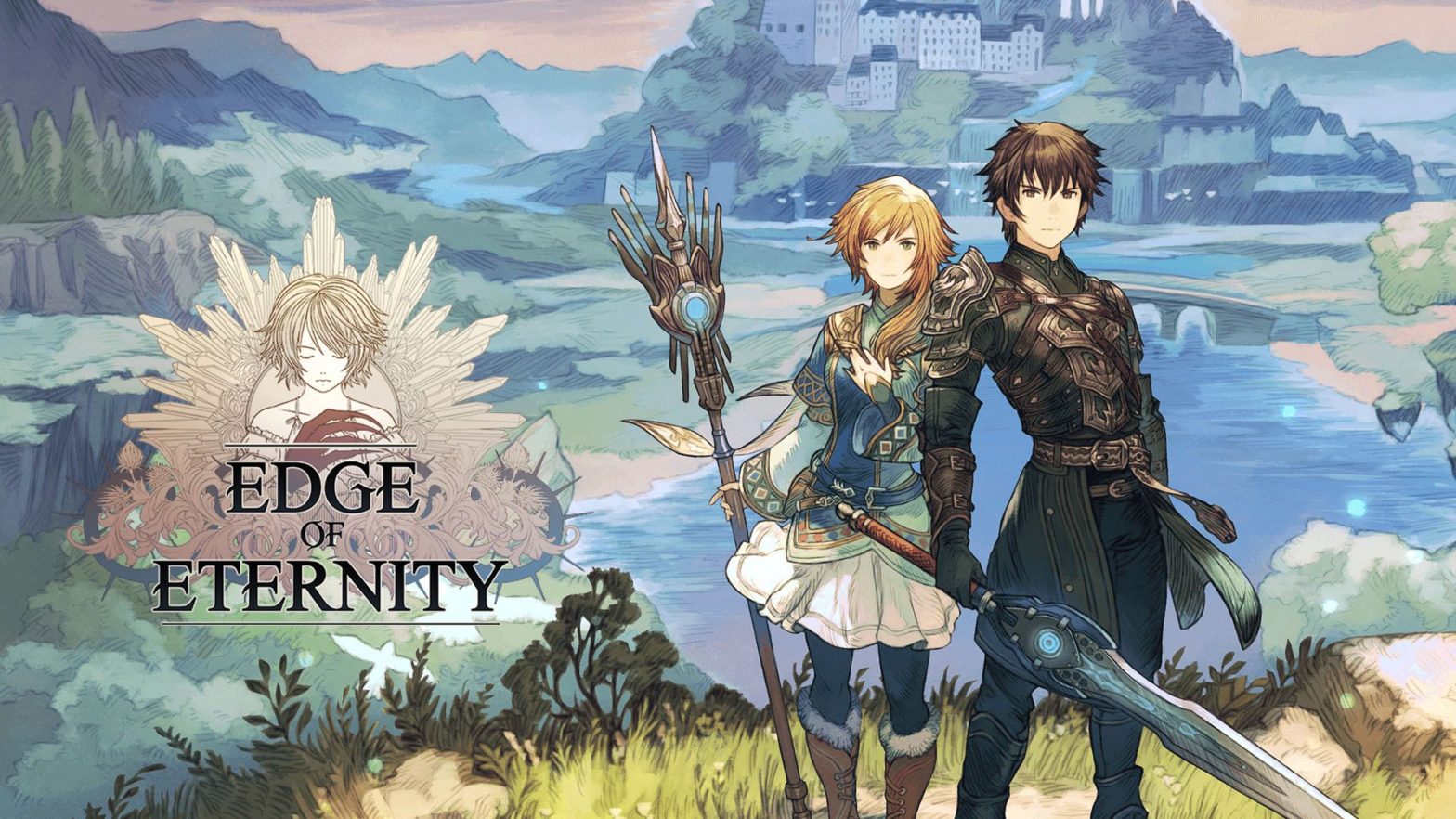 Following its PC release in 2021, Edge of Eternity is now available for consoles. After the successful Kickstarter as a tribute to JRPG games, Midgar Studios shows us that indie companies have power and are worth supporting. But is Edge of Eternity worth it for consoles? Let’s see in detail what it has to offer:

Let’s start with the basics: having played several RPGs, the story must always be solid and strong to arouse your interest and keep you going. In this case, we are on the planet Heryon where an army of aliens, called Archelites, threatens the human species. Having initially provided technology to assist in the development of the human species, in the process they turned against humanity and have released a very powerful weapon.

This weapon is the Corrosion, a deadly virus that dangerously reduces the human population. Sounds familiar? Heryon forces unite and you step into Daryon’s shoes. Daryon is a soldier who falls head over heels from the very beginning of the story. You are called to find the cure for the virus in order to save humanity. Sounds relatively simple as a story, but there are nice pieces with plenty of twists and build-up that I can say is the strongest part of the game.

Starting with its simple element, it gives us on the spot the image of a classic JRPG with an instant memorable character design. Its world is very nice and it is one of the strongest parts of Edge of Eternity. Beautiful colors with a nice design that tie together and give life to the story. I did not find anything that bothered me in regards to lighting. The world is big enough and you have a lot to explore. The beautiful world-building helps to whet your appetite.

Getting to the characters and their characteristics; the work done here is truly commendable. We see details in weapons, clothes and gadgets that will make the heart of every RPG lover sweat. The equipment of your character is directly reflected in its appearance. We see the same good design in NPCs. It releases a vibe that I personally loved.

Aaaaand it got bad. While everything is beautiful and there seemed to be no bugs, the animation came to spoil everything for me. The way the characters move and in general how they “stand” is extremely inconvenient. We have the image of a tribute game but also the animations show the characters standing as if they were sleeping in sacks of potatoes. Then the idle way of moving is like trying to put on clothes after a sunburn.

At times, I had trouble distinguishing between visuals. Names got blended in the environment, and usually need a color gradient. Since Edge of Eternity is not as active as other RPGs based on speed and reflexes, I would prefer slightly easier visuals.

Very beautiful themes form the game. The music won me over completely and it dresses every environment very nicely. Action, calmness, battles, cinematics… are all very well connected with the sound and expressive theme. The voice lines on the other hand did not make much difference. While the actors are very hyped, I did not feel excited, but they did not throw me off-topic either.

Finally, SFXs are on-point and express exactly what is needed. Nothing that seemed exaggerated and very good work on the subject of the atmosphere to be built, as well as on the subject of monsters, animals, and any element that required a sound identity.

Let’s talk about the most important aspect. The battle is the joy of RPG as it is one of the most important parts of the game. As mentioned above the game has a turn-based battle system. A lot of attention is paid to the characters and whatever you do plays a role. Attack, item use, defense as well as positioning is just as important as usual, the enemy’s back is even more vulnerable. Similar tactics can be followed by the opponent of course. Something I did not expect to see is the gap between the levels. Literally, if the enemy is one level above you, you are getting destroyed. So be careful.

Through battles and XP, as you level up you become even stronger, hence stronger attacks – classic RPG leveling. What left me on the fence was that the weapons are leveling up with you. Going up a level opens new slots in the weapons in which you put crystals. As you can imagine, crystals give magical attacks. The crystals in turn also have quality levels where combining them makes stronger crystals.

I can say that I have patience, but the battles were very long. Having seen other games with a turn-based system is definitely not something you say you get rid of quickly. Even the characters of the party did not seem to have the right proportions in HP or at least in the role that everyone has to play.

But let’s say that I just do not have the patience. I did not find anything terrible in the battles. If a battle takes a long time at least you expect a spectacular element. Well, it does not exist, and it makes it a bit awkward since you have several battles and sometimes objectives in them such as killing specific enemies in a row.

In most of the gameplay loop, you explore and complete quests (duh). You have cities where you can find many, many, too many vendors, which I personally found slightly annoying. In Edge of Eternity, the biggest value is added by crafting on some specific benches. These were rarer to find and required searching.

It seems to me that I got quite extreme feelings for this title, but strangely nothing left a special aftertaste. On the one hand, it’s great that – until now – a small indie company has delivered a 30+ hour title with so many elements well executed. But on the other hand, I would expect to have these design and theme things fixed a year after the initial release, rather than the current state, which is relatively unfinished for consoles.

On the one hand, again, the topics seem quite interesting to me, and while it is slow at the beginning so that you can understand all the elements of the game, it wins you over eventually. And while it has the potential to cater to many RPG fans, I feel it is on the verge of many things that need to be fixed to make Edge of Eternity more valuable. The game is currently priced at €30 which makes it relatively worth playing. But certainly, because it seems that indie companies are usually passionate about what they do, I want to believe that the bugs will be fixed and a good rebalancing will take place.