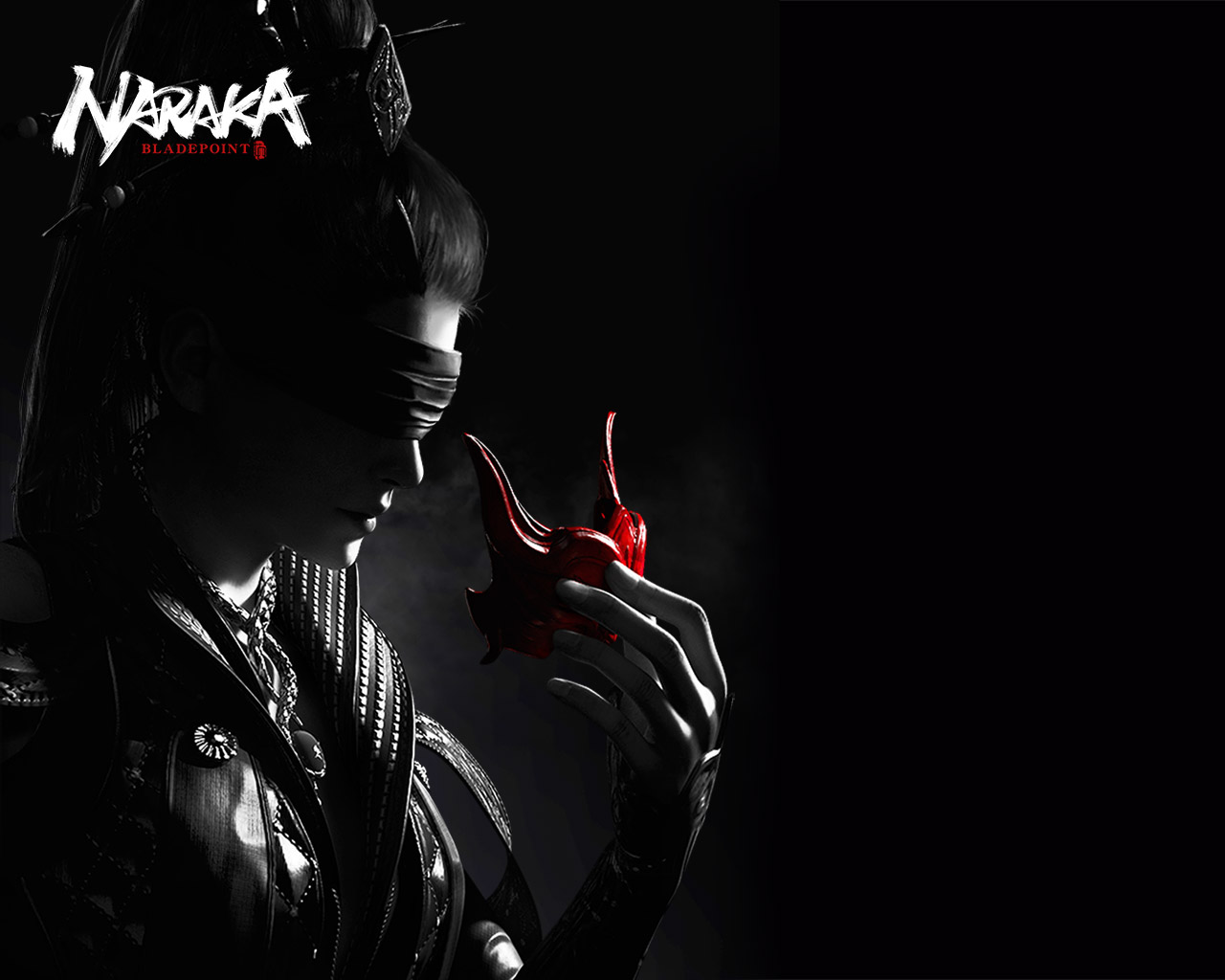 If I had to put this Naraka: Bladepoint Xbox review on a timetable, I’d be very late. For good reasons might I mention. First off I never intended to write a review about Naraka: Bladepoint, secondly I was having way too much fun to start the writing process. Do I think you should give Naraka: Bladepoint on Xbox a shot? If you own a Game Pass subscription it’s a definite yes.

Naraka: Bladepoint is a battle royale to the core. A group of sixty players gets dropped on the map for a huge match of last man standing. The open map design allows for many approaches to the winner winner chicken dinner prize. Naraka: Bladepoint has all the features of your classic battle royale style but changes it up just enough to be unique and more fun.

Battle Royale with a twist

The specialist design we see popping up on many games, like Battlefield 2042 that we reviewed a while a back, is also present in Naraka: Bladepoint. A choice between twelve diverse characters each with an ultimate skill and utility skill. That’s already a lot to learn for a new player. Surely it’s good that all of it is covered in the tutorial when you start the game.

Add in the unique combat Naraka: Bladepoint offers, and you could be a bit overwhelmed at first. Mainly because Naraka: Bladepoint is a melee focused battle royale. Instead of pumping your enemies full of lead, you slice and dice your way to glory.

Don’t worry; you can still approach your enemies from afar with a selection of ranged weapons. But you will need some real precision aiming to get those head shots in on the fast movement sets everyone possesses. Overall, the melee weapons felt superior over the ranged weapons. While they served their purpose to weaken the armor of your opponents from afar, the real punch came from the melee weapons and their combos.

You can choose from up to seven ranged weapons and eight melee weapons. You aren’t restricted to two weapons either; your backpack has several extra slots for weapons for you to carry. Each of the melee weapons has its own set of combos, learning those combos and recognizing them is the key to becoming the best. Perfectly timing your dodge out of a great sword heavy attack can mean easy victory if you take the time to learn it.

Build your character on the fly

Mastering the weapons and combos isn’t the only step to glory. Managing your Souljades and consumables is key to survival. Instead of ammo your weapons have a durability gauge. This drains with every attack and you need to repair your weapons in between fights or suffer a huge disadvantage.

Finding better quality weapons and armor allows you to deal more damage with more durability, or bigger armor gauges. Going around like a raging barbarian from fight to fight will leave your weapons and armor broken. Taking a time-out in a calm spot to recover your armor with armor powder and to repair your tools with repair kits is boring, but really necessary.

Among all the consumables to manage your health, armor and weapons you will find Souljades. These are meaty buffs that enhance your stats for the current match. These enhance your health, attack, ranged defense, head defense for those pesky snipers and higher quality Souljades even change how certain weapons or combos behave. For certain matches I chose an unfamiliar weapon over one that I knew just because I kept finding such good Souljades for it.

Naraka: Bladepoint features a pretty big map, especially when you consider you will be running around. Now don’t get me wrong, Naraka: Bladepoint isn’t a walking simulator by far. It has the most fun overpowered tool many games like Halo and Apex discovered recently. The grappling Hook. It allows you to practically fly and dash over the map and reach unreachable heights like the top of trees and buildings. Or your enemies: successfully grappling an enemy briefly stuns them and pulls you towards them. Timing an attack perfectly can send you in a devastating blow that knocks them down and open for a brutal follow-up.

While I live in Belgium I don’t have a view on how predatory Naraka: Bladepoint can get in your region. I never had the option to purchase loot boxes for real money or even an option to buy them with bullion in the store directly. While they do offer two kinds of loot boxes at the time of writing this review, none of its content is pay to win and all purely one hundred percent cosmetic.

Naraka: Bladpepoint has three stable currencies: Spectral Silk, Tae and the premium Gold Bullion. Add in event currencies and some xp boosts and you can get a pretty full inventory and a ton of prompts to claim, turn in or exchange one of the currencies for a loot box or event specific cosmetic. In between matches I often spend a couple of minutes clicking through the menu to complete quests, claim items, claim exp that leveled me to then claim the level up reward and open boxes that I got for free. A bit tedious and annoying for my teammate. Overall, it felt nice to unlock at least some items without laying down a single euro cent.

Naraka: Bladepoint is available through Gamepass for Xbox and Gamepass PC or Gamepass Ultimate. If you haven’t given it a shot I really recommend it. It’s free and matches don’t take hours. The matchmaking system will allow you to meet players around your level or you could matchmake into duo or trio matches. It even feels better to claim all those nice cosmetics and skins when you get to play it for the absurdly low price that is your Gamepass sub.

Not to mention that progression carries over so you keep all those shiny pink katana skins you have. If you still haven’t given Gamepass Ultimate a shot, have a read of my article on how to get it cheap for three years.

Aside from claiming a ton of stuff and fighting on the gorgeous oriental inspired lands Narak: Bladepoint offers more than your standard Battle Royale formula.

Naraka: Bladepoint tries to offer more than just its basic Battle Royale mode. An upgraded version of The Heralds Trial (the BR mode) is on the way. Immortal War focuses on more fights and less hassle but is yet to be released. Then we have Shadow Surge where you start off in a smaller area and you can revive up to two times and gear is easier to obtain. The bloodbath is the third mode and is your run of the mill kill them all slayer mode. Get kills to score points and end up on top to win.

Bloodsport and Omni’s Nightmare are timed events and due to my work schedule I was unable to play them, or got stuck in an endless queue because nobody was playing these modes.

Each hero in the roster has its own set of quests that you can complete. Completing these upgrades their skills and opens up mutations that slightly change how the skill works. Completing them also works as a means to unveil more of their story if you’re into that. I wasn’t, but it’s a nice lore touch for the world 24 entertainment is building in Naraka: Bladepoint.

These quests also force you to get out of your way and try out weapons or tools you usually wouldn’t. Having them serve as an upgrade for the heroes respective skills can be a bit tedious to get through the first two tiers if you want a specific hero build.

Heck, for its entry point of your Xbox Gamepass Ultimate sub Naraka: Bladepoint gets a nine, BUT. If you are looking to buy Naraka: Bladepoint, you first have to wade through several editions to decide what the best version is for you. I’m heavily restricted on what is on offer in Belgium so your bundles might differ.

Thank you Xbox Gamepass Ultimate for giving me the option to discover this gem. I couldn’t have done it without your amazing service and my own money.